Abyss Raiders: Uncharted is an action tower defence game, set in a future where robots are the dominant species in the universe. You will need to survive waves of fierce enemies whilst searching for the ancient ruins that have the power to prevent the second apocalypse.
All Reviews:
Mostly Negative (84) - 33% of the 84 user reviews for this game are positive.
Release Date:
Developer:
DarkStar Games
Publisher:
DarkStar Games
Popular user-defined tags for this product:
Strategy Action Adventure Indie Tower Defense
+

... Death and darkness have engulfed the world. Humans have all since perished, leaving robots alone to rule. The robots compete fiercely for energy. In time, they will simply tend towards their own destruction, just as the humans did. However, there is a group of robots that are committed to resolving this crisis; studying human history deeply, they reach the conclusion that the answer to their problems is the soul.To learn any more about how they can achieve this, they must speak to the creator of this world. Unfortunately, the most recent information about the creator suggests that they left the universe a very long time ago. The only solution is to travel to another dimension in search of the creator. To this end, they endeavour to build a trans-dimensional space transporter.

Abyss Raiders: Uncharted is an action tower defence game, set in a future where robots are the dominant species in the universe. You will need to survive waves of fierce enemies whilst searching the ancient ruins for the power that will prevent the second apocalypse.
The gameplay is mainly divided into two parts. The first part is strategy: Out of a large selection of turrets, you must choose a combination of 5 of them by understanding the energy requirements and usability of each. Once in game, you will need to deploy the turrets strategically in real-time, making the best use of the available energy sources. The second part is tactics: You will need to choose 4 skills that complement the turret configuration you have created. For example, you could select skills that will repair and overload turrets, skills that create traps, or skills that simply provide additional firepower support.
In Abyss Raiders: Uncharted you will need to collect relics to upgrade your skills and turrets and unlock new levels. Only with a good mixture of skill and cunning can you destroy the ancient evil and find all the relics hidden in the abyss. 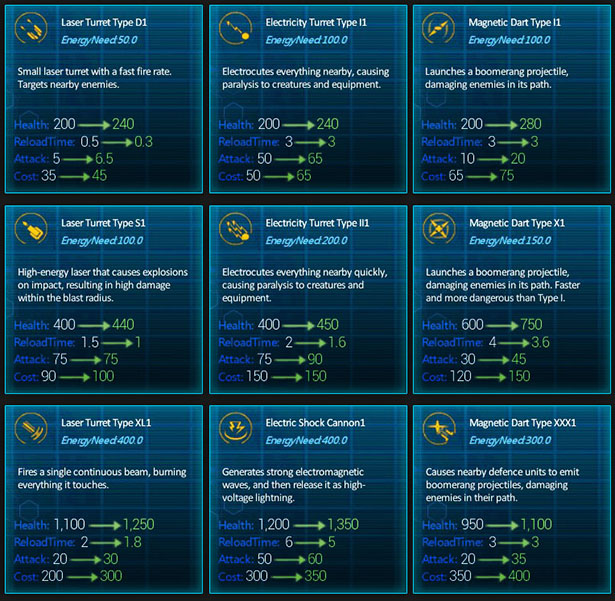 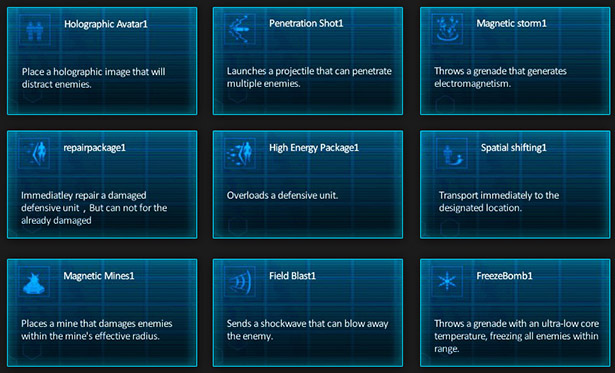