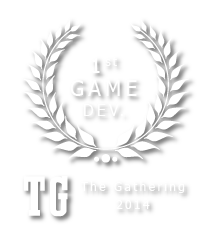 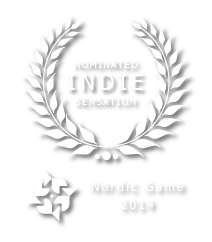 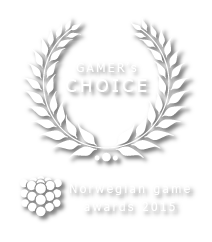 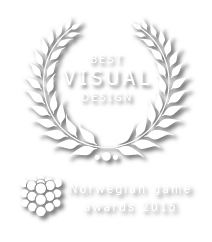 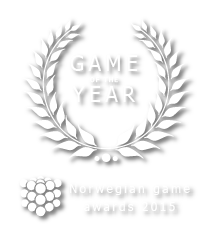 *Warning: ORBIT is a local multiplayer only game. No single player or online is available. Anyway it's a totally nuts game, grab some friends and try it!*

Maneuver your ship between planets at breakneck speeds and take gravity into account as you crush your competitors with an epic spaceship arsenal. Use special abilities like shields and teleportation to defeat your enemies, and level up between fights as the madness intensifies in this twin-stick multiplayer space brawler!

Duke it out in a big selection of game modes, and discover a tech-tree with countless options and different paths. Engage in fierce and swift-flowing combats, or design your own battles with the custom game mode, in which you can choose and set up the victory conditions, orbitals on your map and the length of the matches. Want more? Try the random map generator!