“Social Justice Warriors fascinated me because it shows the potential that video games have beyond entertainment: to be instruments of education, and conduits through which ideas can be disseminated, shared, and discussed.”
IGN

“It’s brilliant! I’m just smiling right now at how I went from being judgmental and angry about a game I hadn’t even touched to happy and giggly once I’ve taken my time to review and check every knack possible.”
Indie Juice

Social Justice Warriors expresses frustration with how people use divisive labels – like “SJW” and “troll” – to discredit and silence each other. No matter what social values you have, attacking and ridiculing other people not only fails to achieve progress but has an additional effect of escalating the conflict while exhausting your patience and eroding your reputation. 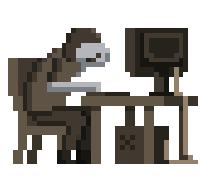 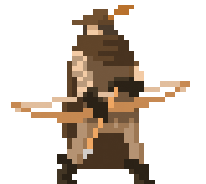 The warriors and their opponents fight and fall by the measure of their Patience and Reputation meters. Trolls confound your patience with logical fallacies and ad hominem attacks while actively working to destroy your reputation with wild accusations and photoshopped evidence of your misdeeds.

How you choose to respond to these attacks is up to you. Relying solely on logical arguments to change minds doesn’t work very well online, but resorting to personal attacks and mudslinging will erode your moral high ground. 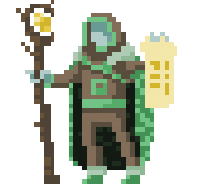 With the aid of your warrior allies and a few mysterious outsiders, you have the ability to reshape the conflict. Take down a multitude of trolls to attain a new high score or make sacrifices to become a noble Social Justice Champion, who takes no joy in tearing down other human beings. The Champion relies on mediation and reconciliation, listening to their concerns and proposing mutually beneficial compromise. The utility of compromise is just as uncertain as destroying opponents, but a Champion values its beliefs more than temporary gratification. 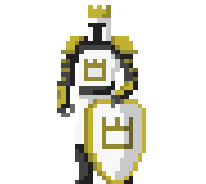 This game is not recommended for children due to sensitive social topics and depictions of potentially offensive online behavior.