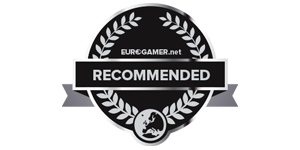 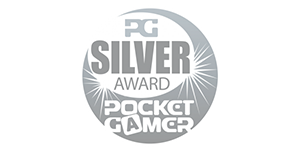 “The bottom line: David presents an abstract, dangerous world that’s as tough as it is beautiful and surprisingly emotive.”
4.5/5 – Mac|Life

You play David, an awfully small abstracted chosen hero tossed into a blissfully simple world overrun by giant culminations of evil physics-beasts. As David, you are given a slingshot-esque gift that you will have to use to conquer your colossus foes. Hold, aim, and fling to attack (Angry Birds™ style!).

A six song EP soundtrack is included with purchase "...that feels like FEZ and is similarly wonderful!" - Laser Dog