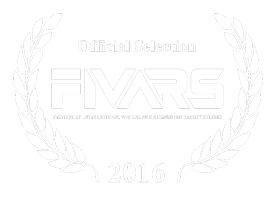 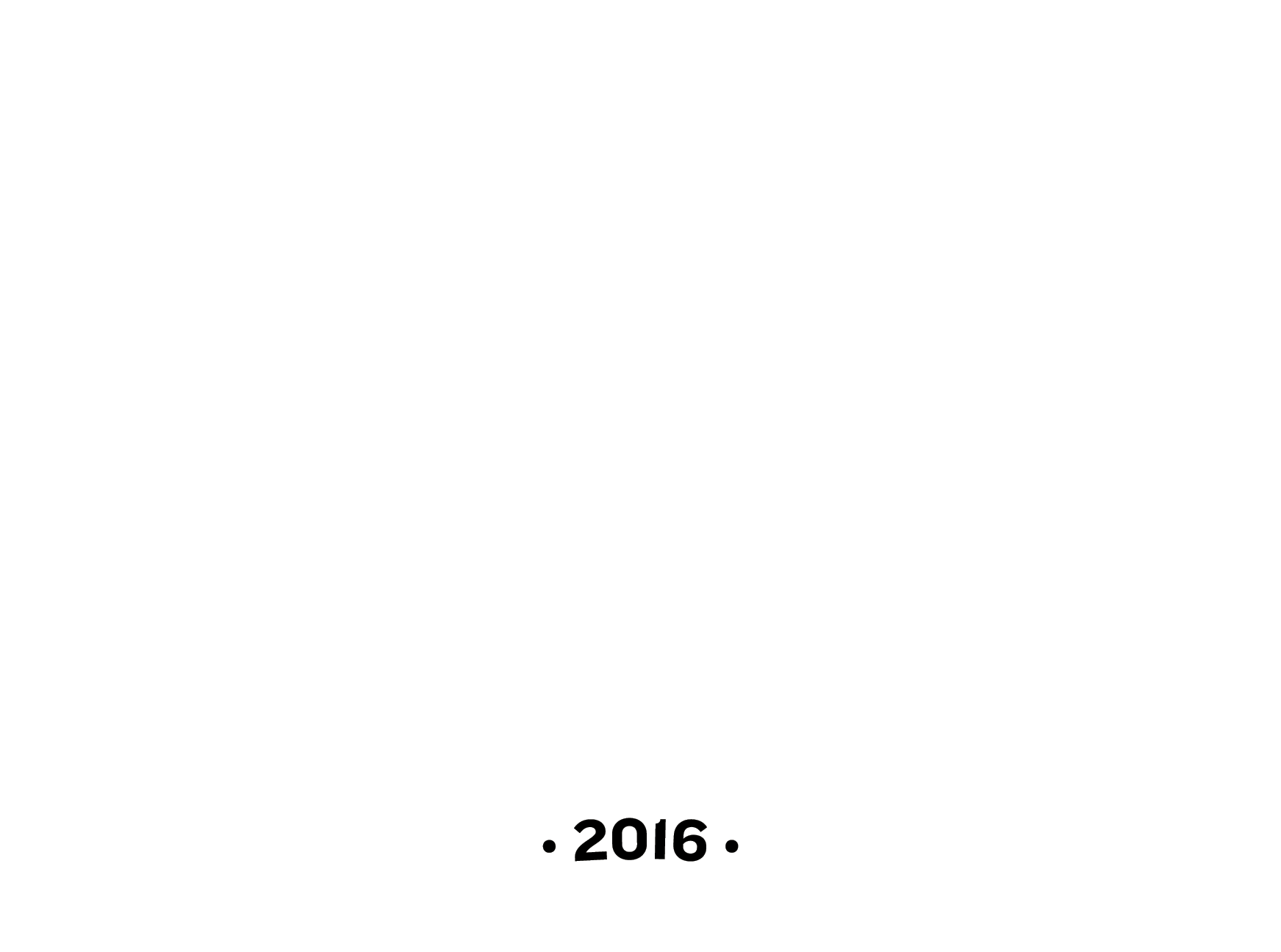 “...you’re left with a transcendent piece of otherworldly beauty. It’s nothing like reality, and that’s wonderful.”
The Verge

“Designed around users' natural curiosity, the project allows people to pursue their own inclinations instead of waiting around for instructions, resulting in a truly immersive experience and a sense of creation and discovery.”
Indiewire

Irrational Exuberance is an experiment to probe the possibilities of full room-scale VR and the HTC Vive, unfolding organically as you discover and engage with deep space phenomena. Prologue is the first taste of the galactic fantasy, delivering you to a lonely asteroid in deep space, underneath comets and giant stars. Irrational Exuberance has been an audience favorite at Sundance and the Kaleidoscope tour and praised as a defining VR experience by the media for its use of space, sense and setting.