“HES has one of the smartest concepts for tactical space biffing that I can remember seeing.”
Rock, Paper, Shotgun

“It requires a different mindset to ordinary turn-based strategy games, which makes it a unique and worthwhile experience.”
Indie Juice


In 2312, first contact with the Navassian extraterrestrial species was established near the Deltria system. For 5 years we have been observing this warlike race while maintaining a wary diplomatic relationship. Growing tensions over ownership of the minerals of the Deltria system lead to the formation of the Unified Earth Defense Forces.

Facing overwhelming odds in a direct military conflict, the UEDF introduced the Halting Extraterrestrials Strategy, or HES, training program for all officers. The simulator presents likely combat encounters based upon observed Navassian tactical data from previous engagements. Recruits call this program the Human Extinction Simulator due to the extensive and often catastrophic scenarios depicted. While most find this amusing, some fear that it might be the actual name of the program.

Welcome to the meat grinder, Lieutenant. 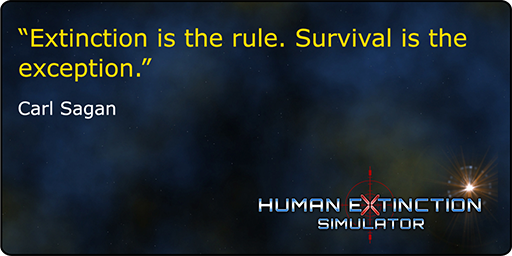