CubeZ
Developer
Imaekgames [Imaek Limited]
Publisher
Indie Developer
CubeZ is an action game with destroy the brain to kill mechanics, fully destructible characters, and a high level of customization that gives you the freedom to play with your own style. From tanked out battle axe warriors to SMG ninja assassins, everyone gets to play how they want.
All Reviews:
5 user reviews - Need more user reviews to generate a score
Release Date:
Developer:
Imaekgames [Imaek Limited]
Publisher:
Indie Developer
Tags
Popular user-defined tags for this product:
Indie Adventure Casual Action Early Access Multiplayer
+
Reviews
All Reviews:
5 user reviews () All Time

“We expect to stay in early access for around 6 months.”

“The final version is still very wide open as we want to take the game in the direction that the community wants. What we do know for certain is that the final game will include many more maps, weapons, gamemodes, and gear items. We also have plans for a single player mode as well as coop.”

“The game is playable with all features listed on this page though not everything works exactly as we want. Currently you can expect fun fast paced arena multiplayer with an emphasis on using points gained from kills to unlock new gear and weapons.”

“The game will be priced at a slight discount all the way through early access so we can reward our early supporters.”

“We love involving the community in our process so we have a number of avenues for monitoring their ideas. Apart from the steam page reviews and comments (which we scan non stop), we host a twitch stream at http://twitch.tv/imaekgames where we stream development and communicate directly with our fan base for ideas and inputs right as we work. Already we have added a number of changes suggested by community members as they watched us work.”
Read more

CUBEZ IS IN EARLY ACCESS ALPHA. PLEASE DO NOT PURCHASE IT UNLESS YOU WANT TO ACTIVELY SUPPORT DEVELOPMENT. CUBEZ IS IN A HIGHLY ACTIVE STATE OF DEVELOPMENT SO VARIOUS THINGS WILL BREAK AND BE FIXED PROMPTLY FROM TIME TO TIME. WE'RE VERY OPEN ABOUT DEVELOPMENT, SO PLEASE CHECK OUR SOCIAL MEDIA OUTLETS AND LEAVE COMMENTS OR QUESTIONS TO HELP SQUASH BUGS. ALL FEATURES LISTED ON THIS PAGE ARE IN THE GAME CURRENTLY AND ARE AVAILABLE FOR PLAY. 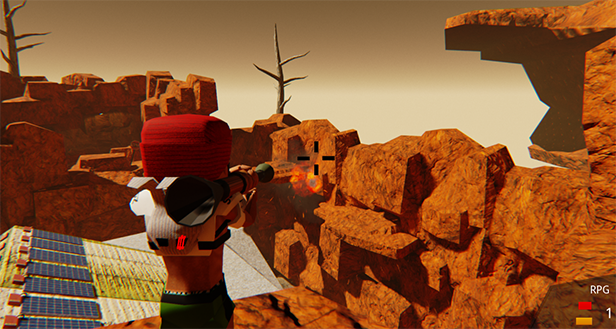 Get ready for some full multiplayer destroy the brain to kill goodness with fully destructible characters, destructible gear, gear that effects play style, full character customization, weapon customization, and weapon mods that change the way your gun handles. CubeZ in Early Access is all about action gameplay and arena styled combat and various game modes. 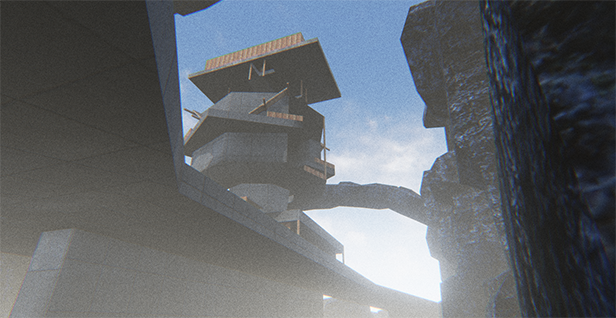