Check out the entire Street Fighter franchise on Steam 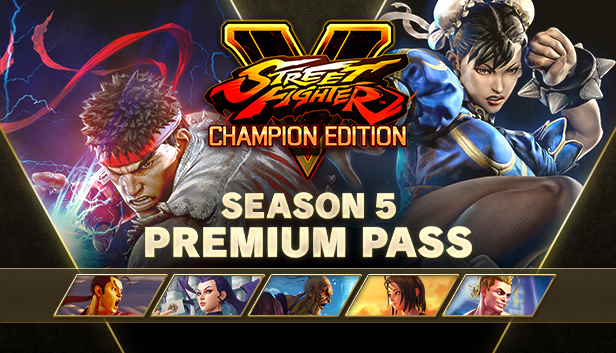 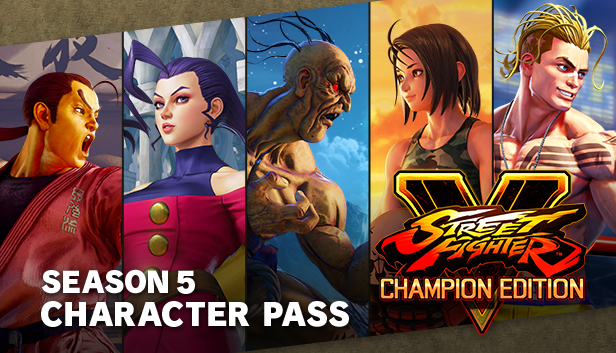 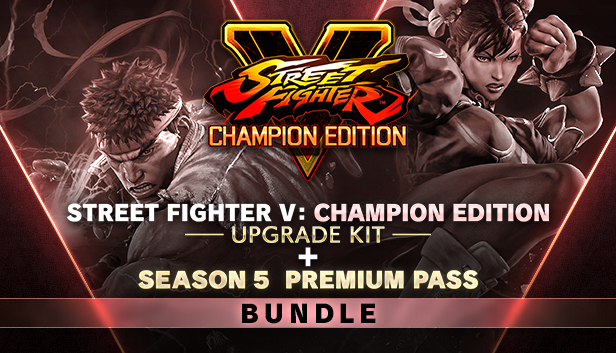 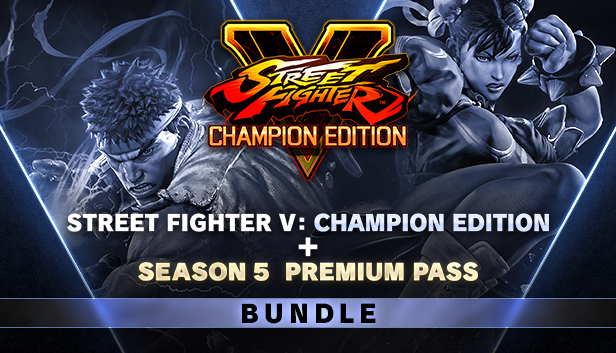 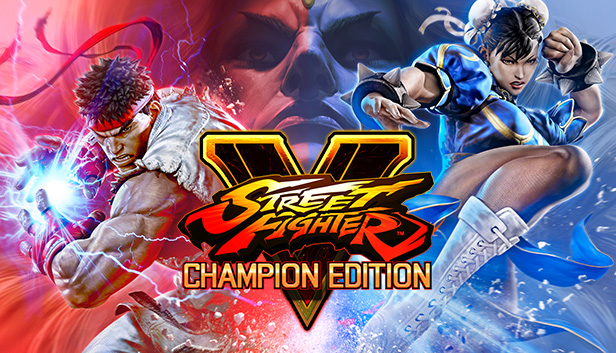 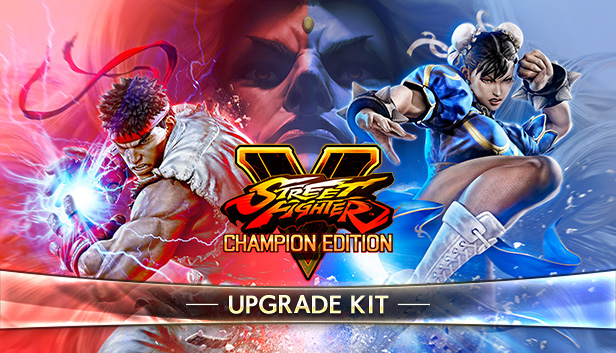 Experience the intensity of head-to-head battle with Street Fighter® V! Choose from 16 iconic characters, each with their own personal story and unique training challenges, then battle against friends online or offline with a robust variety of match options.