Comprar Knights of Pen and Paper 2 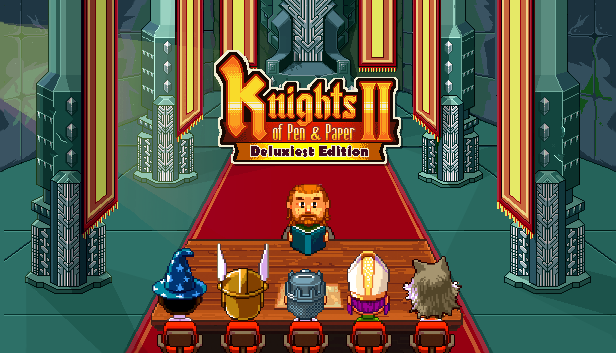