Hidden in Plain Sight is a local-multiplayer stealth party game. Blend into the crowd of AI characters and eliminate the other players before they eliminate you!
All Reviews:
Very Positive (371) - 98% of the 371 user reviews for this game are positive.
Release Date:
Developer:
Adam Spragg
Publisher:
Adam Spragg
Popular user-defined tags for this product:
Casual Indie Action Local Multiplayer 4 Player Local Stealth Local Co-Op Party Game
+ 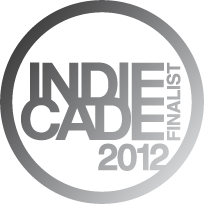 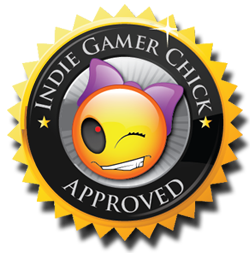