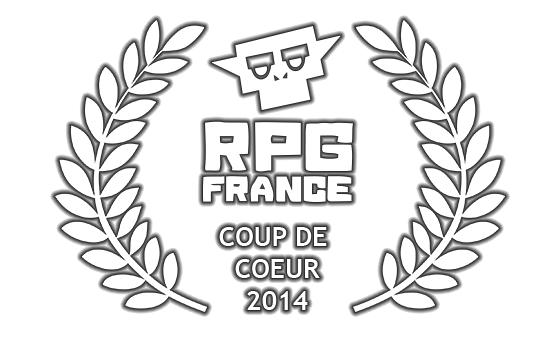 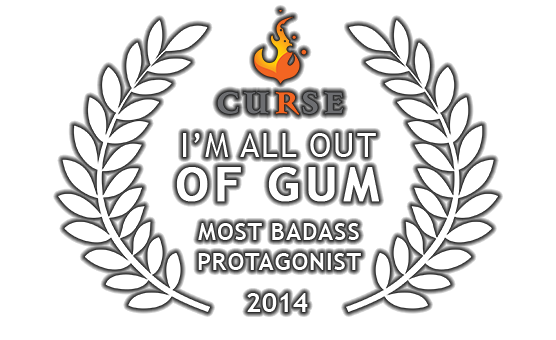 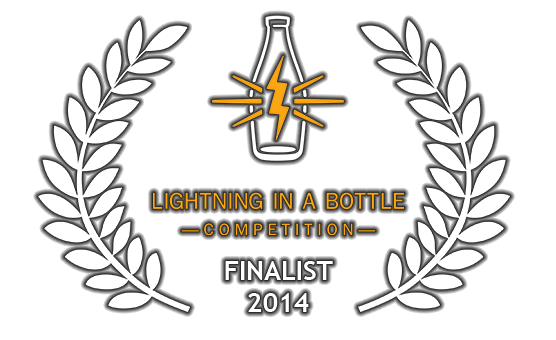 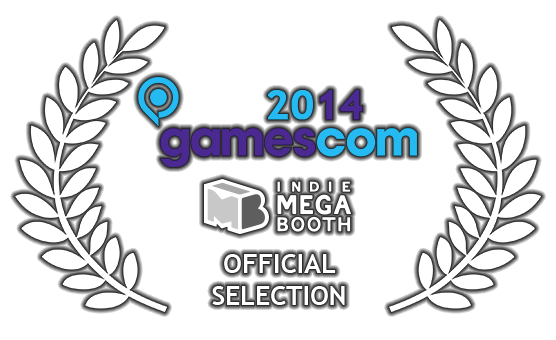 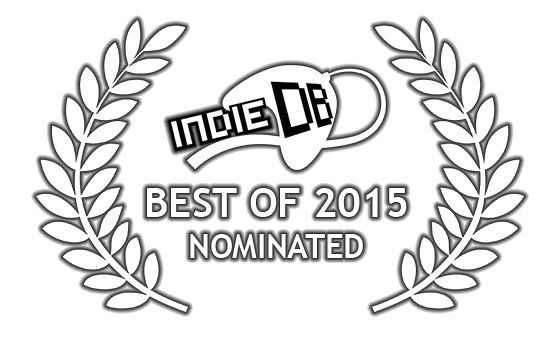 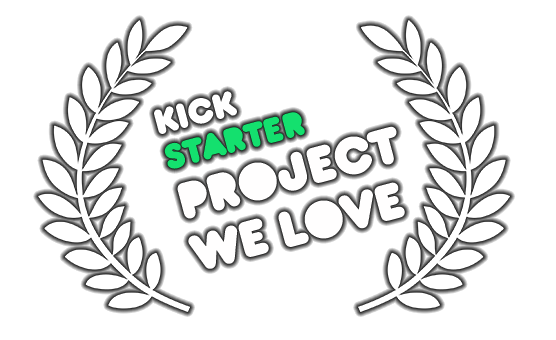 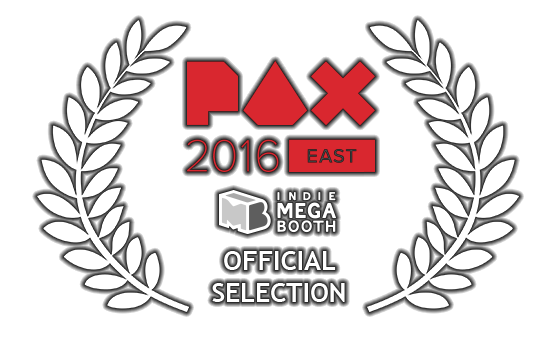 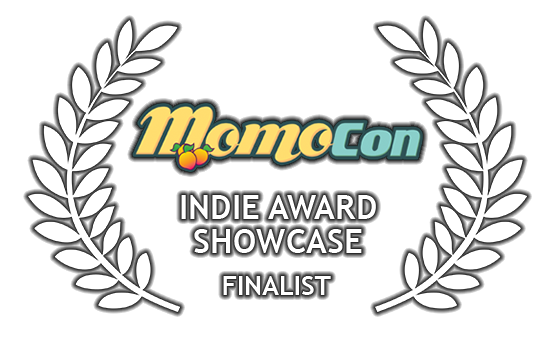 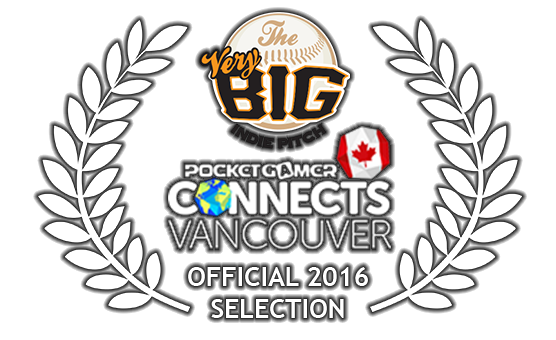 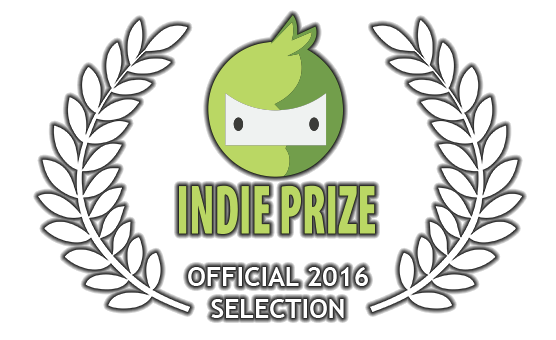 “Dragon Fin Soup uses an adult oriented, light-hearted tone to disguise some brutally hard gameplay. One that I believe will turn out to be incredibly rewarding.”
Hardcore Gamer

“There's just something about a drunken badass Red Riding Hood-esque character that's particularly amusing to me, and I'm eager to see what exactly the highly irreverent team has come up with. Given that there was at least one scene in a rustic strip club, with a pole-dancing skeleton, it stands to reason that there will be a lot to enjoy in the rest of the narrative.”
The Escapist

Dragon Fin Soup seamlessly blends genres to create a fresh experience: half story-driven tactical RPG and half high-stakes roguelike, with a pinch of crass humor and a heaping helping of murder & madness set in a procedurally generated fantasy world.

Meet Red Robin - a charming, yet raging alcoholic bounty hunter, who’d rather get into a bar fight than deliver baked goods. Players must take up Robin’s blades and set out across Asura, a lushly colorful fantasy world that sits on the back of an enormous space turtle, on a journey to discover the secrets of her bloody past.

WARNING!!!
This game is not for the casual player and can be highly addictive.
Dragon Fin Soup contains the following:
- Superfluid turn-based tactical combat
- Raging alcoholic bounty hunter heroine
- New procedurally generated world each time you play
- Mercenaries for hire and awesome pets to collect
- Over 60+ hours of roguelike gameplay in Story, Survival & Labyrinth modes