“We've worked super hard to make a game we love and want to play. Now we're putting Jump Tanks in YOUR hands so YOU can help us shape it into something truly amazing.”

“We anticipate Jump Tanks to leave Early Access in Fall 2016. However, game development is always unpredictable and this timeframe is subject to change.”

“Excluding sales, the price of Jump Tanks will not be lowered after Early Access.”

“Community is what makes multiplayer games worth playing. Nothing can substitute for the support and feedback of an active player community. We’ll be listening to our players to identify what makes Jump Tanks fun to play and what needs to be better, then we'll improve the parts that need work and polish what's already great.”
Read more 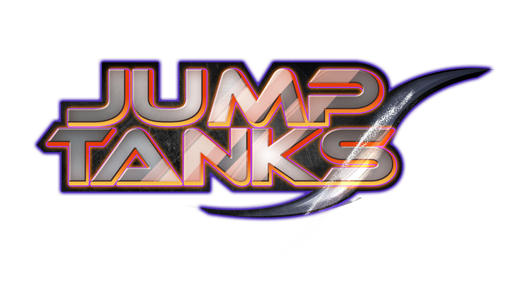 Humanity is in a precarious state. Radical factions squabble over scarce resources, and the best way to earn a day’s rations is to own an armored jumping tank. Luckily, you have three.

Jump Tanks is a online multiplayer combat shooter where it's us-versus-them until the battlefield is littered with broken machines. Prepare for explosive, frenetic matches where you'll dodge rockets and pounce from rooftops through storms of bullets.

Build your Battalion
Customize three different tanks to take into battle. Don’t like your gun? Pick a new one. Need another jump to get the drop on the enemy? Swap in different legs. Millions of custom tank builds await you.

Each Battle is Personal
Coordinating with your teammates is crucial to gain an edge over your opponents. Stick close to your ally to earn a special buff. Avoid your rival, who has an advantage over you.

The future may look grim, but with you behind the controls and your team by your side, there is hope. See you on the battlefield!

US, Europe and Japanese Servers