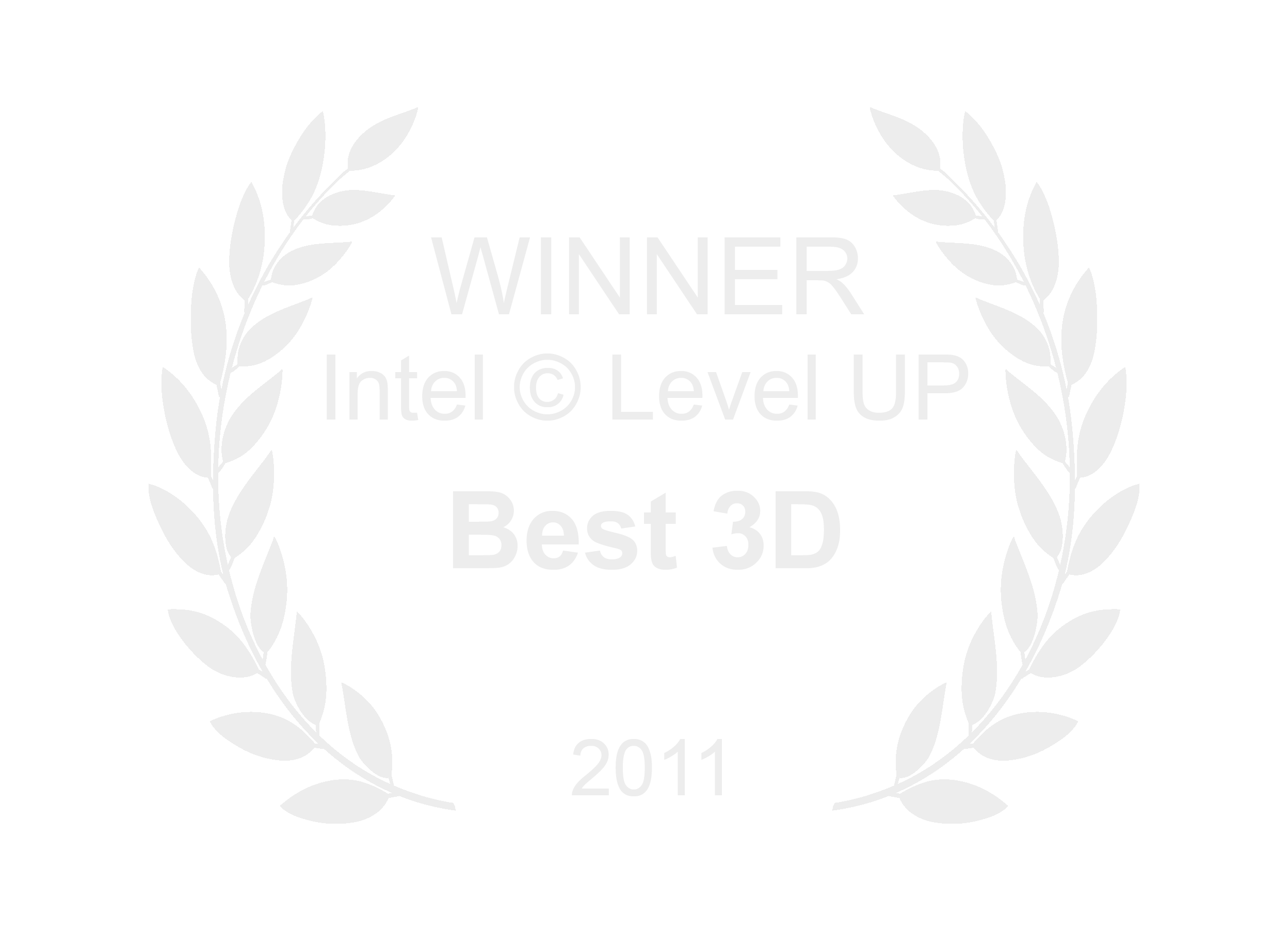 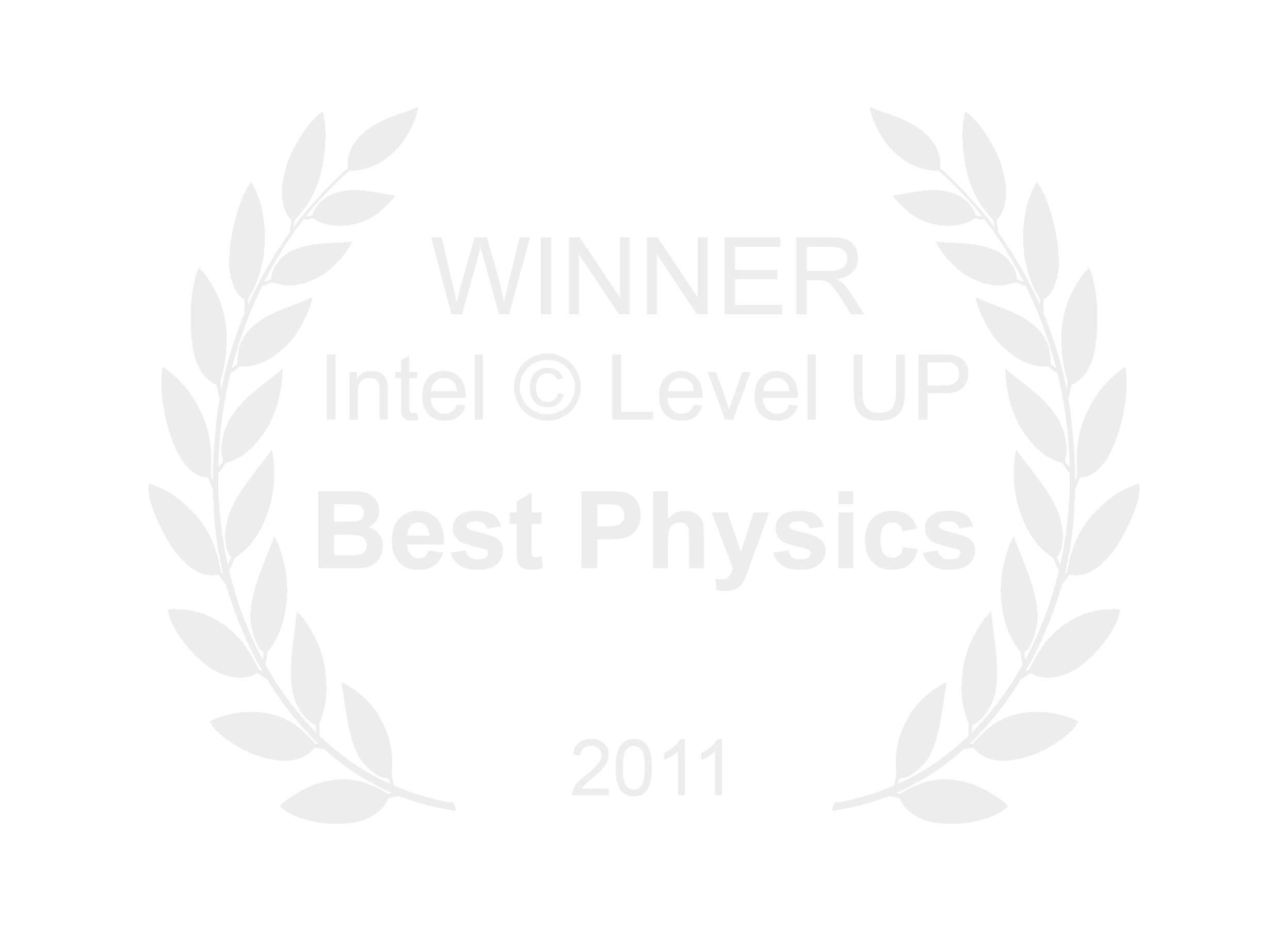 “The game is already fun ! But we know there are many cool features to implement. We want to hear players and see which one should come first and also discuss with them high level design ideas. ThunderWheels is heavily focused on community, sharing tracks, competing, etc. So we believe listening to players is a natural thing to do in this game.”

“Depending on features requested and the amount of changes we will be in Early Access not less than 6 months.”

“The game will change quite a bit. One of the features planed is the Online mode and some kind of automatic way for sharing user generated content. Those features will make a big difference for gamers.”

“The base game play is implemented and very well fine-tuned, there is a party mode for playing with your friends in the same PC, full support for Joystick, and there isn't any critical bug. Stability is pretty good and the features already implemented are 100% functional.”

“The price will be increased just a bit once we get final version, but not too much. We will try to set a price according to the number of features we finally implement.”

“Mostly using community hub / forums on Steam, answering doubts and discussing features with the users there. We will try to make polls and see which feature has more votes, etc.”
Read more

ThunderWheels is a racing game with a classic top-down racing perspective plus third and first person view, realistic physics and really fun circuits!
This game brings new fresh air to great racing games made in the 80's for arcade, Commodore 64 & PC platforms, we love the feeling and ambiance of arcade games in that era, imagine summer hot, sunset light, palm trees, small cars, races and old school video game music. That is what we want to give you with this game. We update the game constantly with new content!

FEATURES IN CURRENT GAME
The following features are available in the game as it is available now. Please continue to check this area and the Steam forums for updates and additions through the Early Access period.

The following features are not yet in Thunderwheels and are planned as a part of the Early Access period. The timing and depth of these features are subject to change base on community feedback and development realities.