Díjak
Díjak
PC Gamer: Most Original Game of the Year 2013 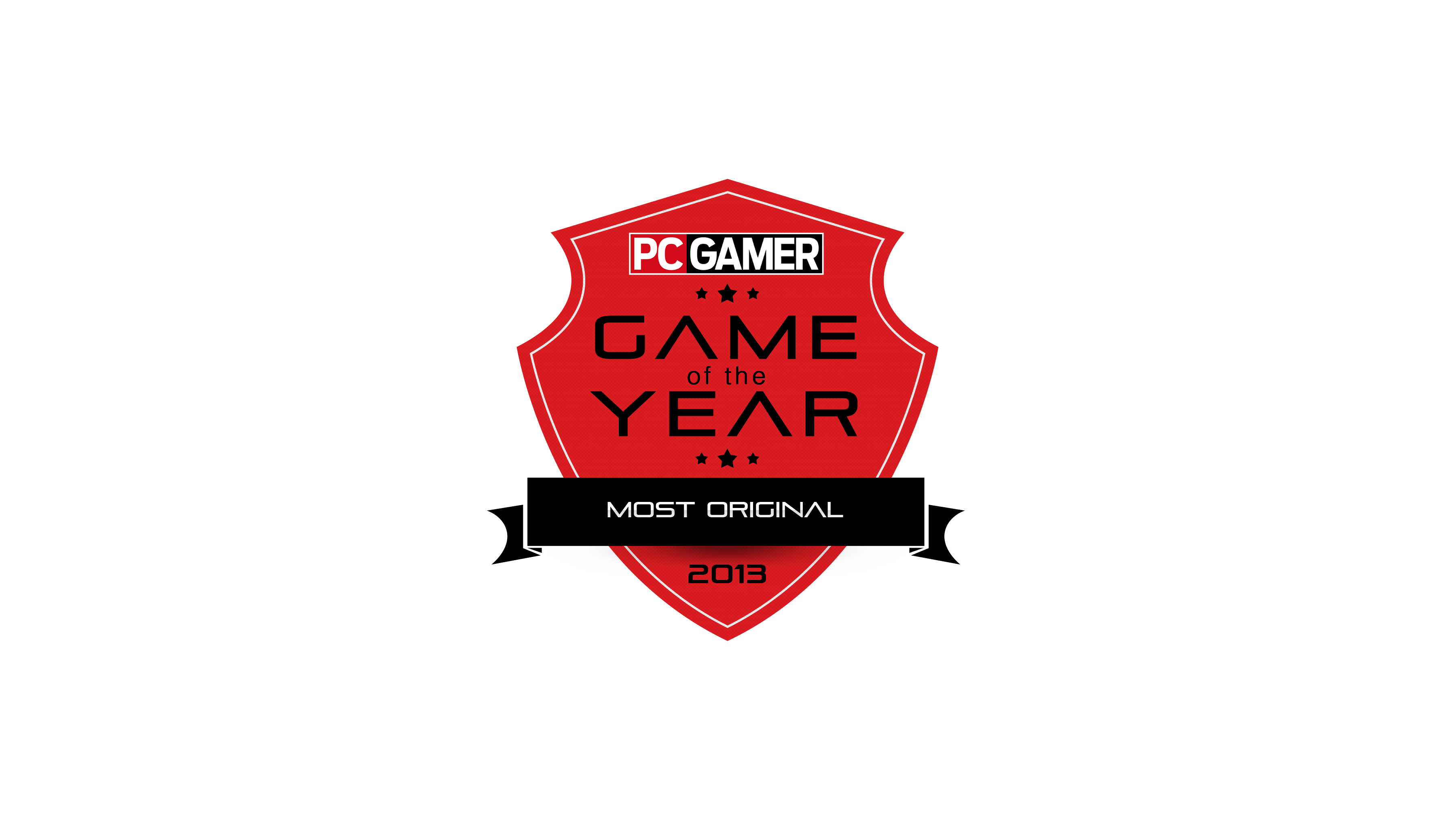 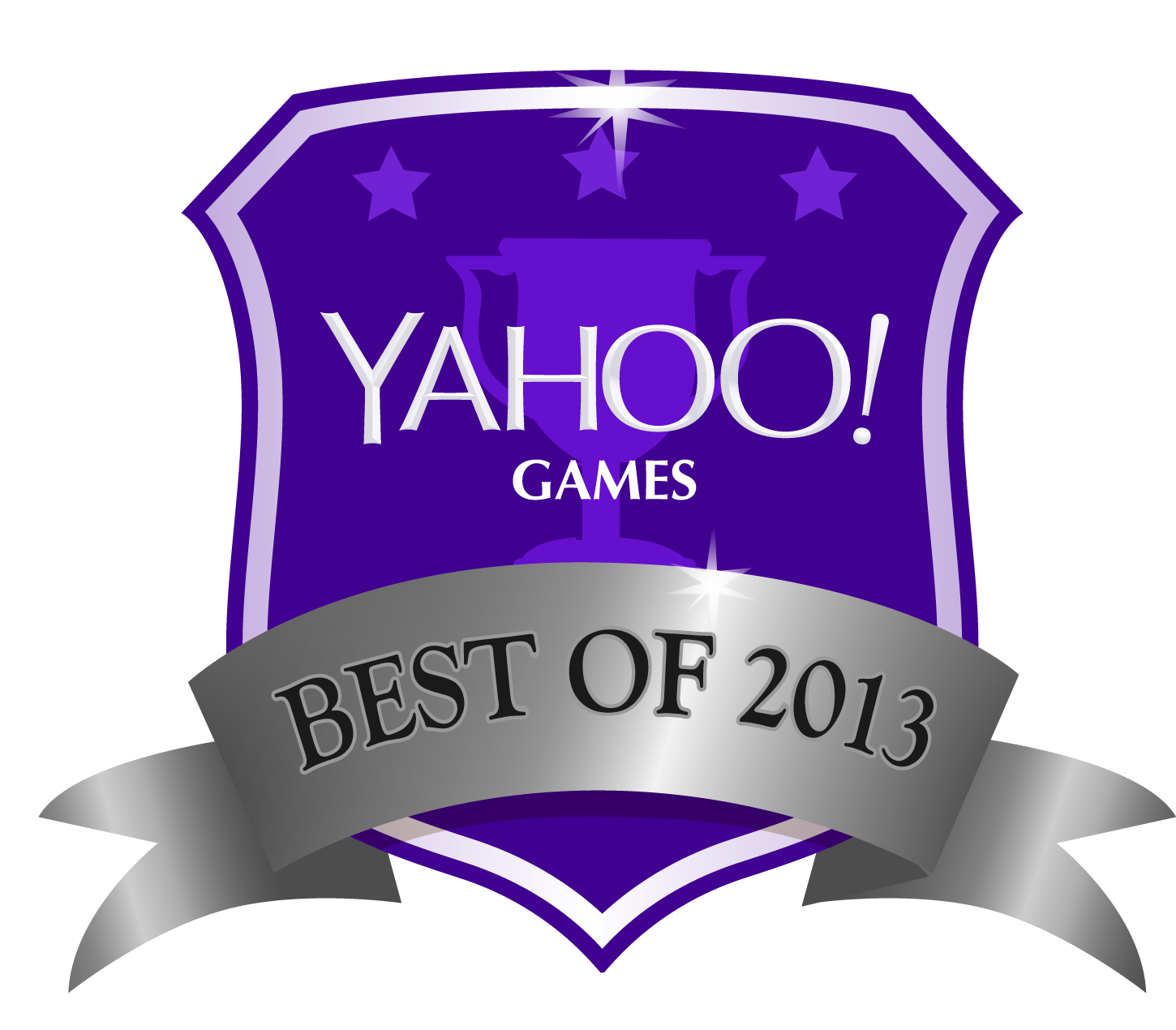 Welcome, bold adventurer! Card Hunter is an online collectible card game which blends together card play, deck building, tactical combat and fantasy role-playing in a way you've never seen before. Grab your cards, miniatures, dice and snacks, then journey to a new world of adventure on the tabletop of your Game Master, Gary.

Build your party and set forth on a grand adventure in the massive single-player campaign. Each adventure will challenge your deck-building skills and tactical prowess as you battle horrifying Black Oozes, savage War Monkeys and more.

Amass a collection of fantastical swords, shields and other adventuring gear. In Card Hunter's unique deck building system, equipping your party with these items builds your deck for you.

Enter the fray on a grid based battlefield. Prepare for turn-based strategy where you must play your cards right to defeat your foes and be rewarded with experience and loot.

When you’re ready, challenge other players in casual games, ranked matches or regularly scheduled leagues. Can you rise to the top of this month’s season? Can you and your undead minions triumph in the Graveyard Gambol league? Multiplayer Card Hunter is a never-ending challenge.

Don't want to face the monsters alone? Adventure co-operatively with one or two friends and share the dangers of Cardhuntria as well as the rewards.

When you're done with the huge core campaign, try out the adventures of Omin, Binwin and Jim from Acquisitions Incorporated with an exclusive story written by Penny Arcade's Jerry Holkins. Then get ready for when robots and insane computers invade in the all new Expedition to the Sky Citadel set. Or, if you prefer your monsters from the murky mists of time, brave the challenge of prehistoric monsters and intelligent weapons in the fiendish Attack of the Artifacts.