View
all 10
Title: NOT A HERO
Genre: Action, Adventure, Indie 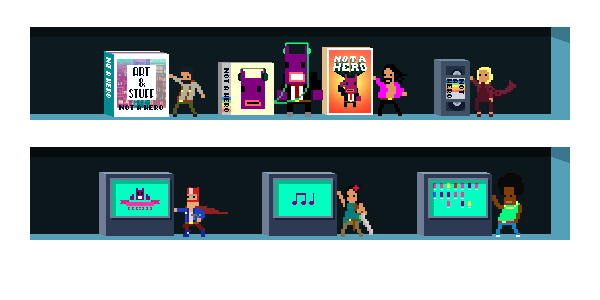