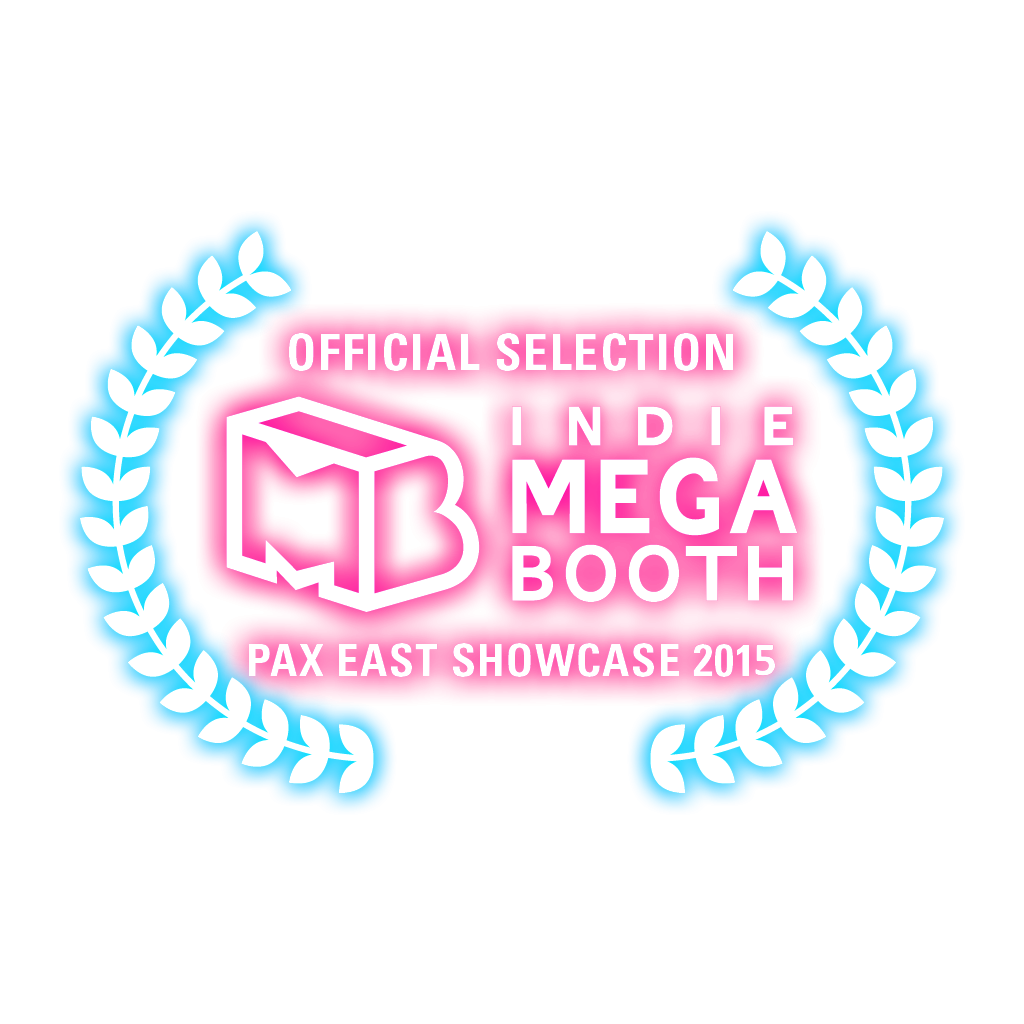 On November 19th 1987 the dead rose across America.
Few survived the first week.
Welcome to 1991.


Dead Pixels II: Straight to Video is a procedurally generated side scrolling shooter set in a post apocalyptic city in the near future of 1991. Fight your way through the hordes of the undead as you try to find a way out of the city. Raid buildings for supplies and work with other groups of survivors in order to get out of this nightmare with a pulse.

Procedurally generated city that is never the same.

100's of weapons, items and valuables to scavenge from around the city.

Customize your character appearance to tell your own story of survival.

Once you finish bring your character back into a new game at a harder difficulty.