This content requires the base game Beatbuddy: Tale of the Guardians on Steam in order to play.

This content requires the base game Beatbuddy: Tale of the Guardians on Steam in order to play.

The official Beatbuddy soundtrack features exclusive songs by artists like Austin Wintory, Parov Stelar, Sabrepulse, Ari Pulkinen and more. The crazy mix of tunes goes all the way from electro swing to old school 80's rock music. For the first time you can enjoy the songs from Beatbuddy in the original mixes of the artists. The soundtrack is based on the awarded STEAM game Beatbuddy. Developed by German game studio THREAKS, Beatbuddy is the first game in which players can enjoy music as an interactive playable remix. Each contributor to this soundtrack has a dedicated world in the game, in which each instrument of their song is visualized by individual game mechanics. Beatbuddy was a very exciting project booth for the developers and musician who contributed 10 exclusive songs to this album. 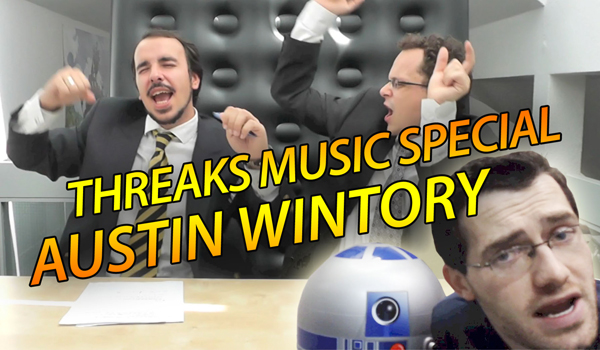