“We would like to introduce our game to the audience, and create the end product more in line with the expectations of the early players.”

“We would like to release the final version within several months. The ultimate deadline that we put before ourselves is December 2023.”

“We plan to add more levels, more cars, more traps, more scenery, more variety.
We would like the final product to have Steam Workshop support, so that the users can add their mods to the game.
Our roadmap also includes various improvements and optimisation across the game.”

“It is an early access. The players can drive through 20 introductory levels, get familiar with the mechanics of the game, and learn how to deal with impossible situations.”

“We might slightly increase the price of the final product.”

“We will try to read as much feedback of the players as possible.
We will possibly include most interesting ideas in the end product.
To provide feedback, please visit Steam forums.”

Drive around the atmospheric streets of a city. Capture roads by lighting up the streetlamps. Circle around districts to capture them. 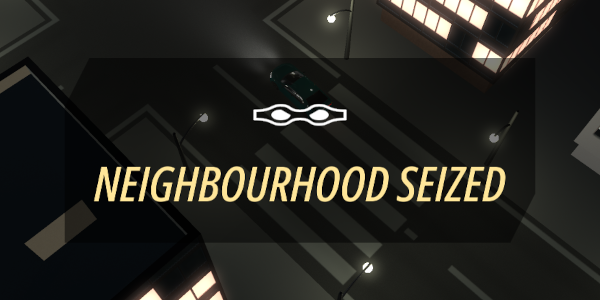 Avoid the police, or else… 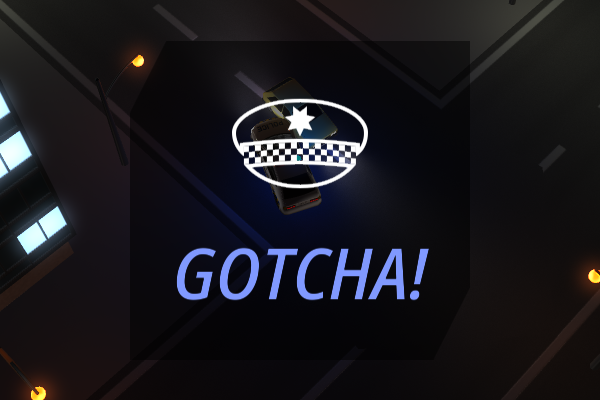 Use traps to get rid of the tail. 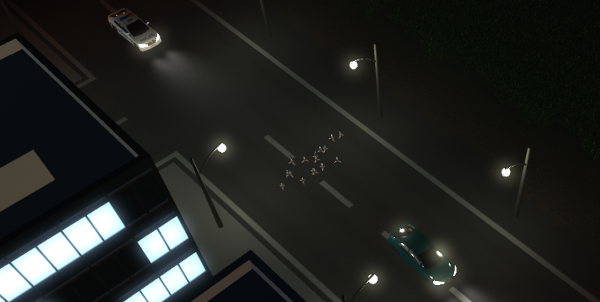