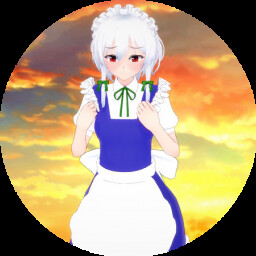 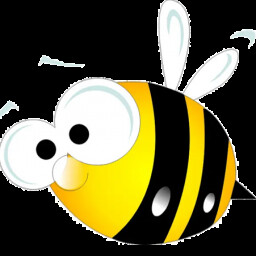 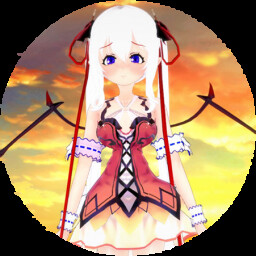 “Your game has a lot of potential. In many games, the graphics and operation feel are very good.”
10 Points – QQ

“For a game made by only one person, choosing 3D graphics must be one of the few things that can be done well at the same time, and this is one of them.”
10 Points – QQ

Play as a 100-year-old vampire at the beginning of the Big Bang to solve all the problems in the world and make yourself stronger!

When you hold down Barrage B, you can fire six magic guns, killing all enemies who stand in your way!
At the same time has a smooth operation, any time to cancel after shaking hard straight, slaughter in the 3D world!

Play the cool vampire sister in the game and save the world together.

You will need to gather magic materials and step by step get stronger and closer to more serious magic crisis!

There will be many close-ups in the game, you will get a slow motion photo when killing high monsters, and there is no code to lock your view, you can attack anywhere, anytime, anywhere, while seeing objects anywhere.

Buy now! With ea test price to follow the development progress of direct experience after the launch of the official version!

In the air press A: J2A to launch a downward group attack.

The main character's underwear has been removed due to the reduced face of 3D technology, but no sexual organs are exposed, and all the other NPCS have underwear parts.