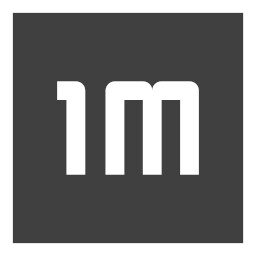 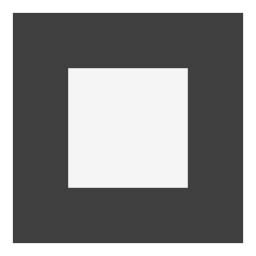 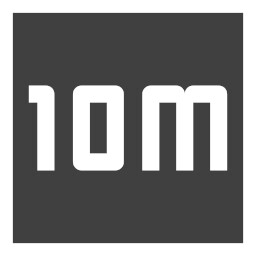 ・Feeling of variation by combining 3 types of armament, multiple armaments, and Amulets

・Adjustment of sense of danger and boredom designed by endless development
The game design is intended above all for a play experience that allows you to focus on reacting to the situation you see now without thinking too much.

・SE design suitable for grasping the situation
Many situations are presented in SE, such as enemy attacks and warnings about the end of the player's invincibility time.
"As you become more proficient in the game, you will be able to judge more situational changes with your hearing."

· 3 types of aircraft are implemented.

KENKA is recommended first.
Once you get used to it, use SENLI,
YOLEN is good for skilled players who are looking to score tack.

-SENLI A standard aircraft, the only one that can equip an Amulet with passive skills.

-KENKA This aircraft is for beginners. It has automatic enemy search and attack, and you can get items by defeating enhanced targets.

-YOLEN This aircraft is for players who are skilled in the game. In exchange for the low initial/maximum life, life can be recovered by defeating enhanced targets.

This game progresses in endless development.

Since the enemy's offensive will gradually increase, use items to strengthen your stats, acquire weapons by defeating unique targets, and increase your weapon level to counter them.

The line extending from your aircraft represents the "colony", and the radar represents the approximate position of the target.
A colony is an area centered on a blue circle where enemies are densely populated.
At this time, the radar level will increase (0-3) and the target's position will be shown more accurately.

The radar level becomes 0 when the target is destroyed.
Every time you defeat a target 3 times, a strengthened target will appear, and by defeating this you can get rewards such as weapons.

The play cycle of this game is to repeat this to strengthen your own machine and continue to dominate the field.