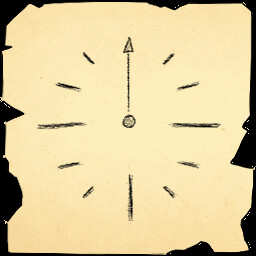 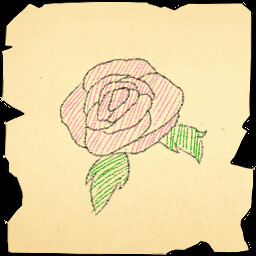 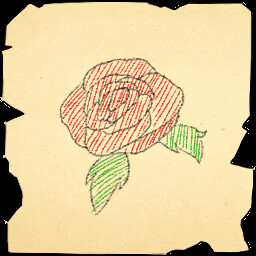 Buy Be My Loyal Subject

Includes 7 items: Mixed Feelings: While You Were Away, Our Fate Forsaken, A Pact With Me, Odd Guy Meets Odd Farmers, Be My Loyal Subject, My Nemesis and Hero, Rapscallions On Deck

Be My Loyal Subject takes place in a fictional kingdom inspired by the medieval period, but some of the fashion in this game is a bit more modern.

After being crowned, King Ulric gained a few enemies. Those who used to be his father's loyal subjects see his young age as an opportunity to seize the throne for themselves. Unable to trust the wealthy nobles, King Ulric seeks loyal followers from across his kingdom.
Between the clergy, the army, the merchants, and the common people, will King Ulric succeed in ruling his kingdom fairly?

-Protagonist
King Ulric may be arrogant, but he is very wise. The young king finds entertainment in rousing people's feelings.

A loyal and compassionate steward whose only wish is to dutifully serve his king. Hans' kindness makes him well-loved. But is his soft heart an advantage or a weakness?
-Location: Castle
-Will be pleased if the common people are happy

A son of a noble who chose to join the priesthood. Luther always feels that he is lesser than every aristocrat. He may be a bishop, but he struggles every day fighting his sinful thoughts.
-Location: Chapel
-Will be pleased if the clergy is happy

A stoic knight with a broken heart. Deprived of all feelings, Siegfried trains day and night. He needs someone to tell him that he is not just a warrior, but a person with a soul.
-Location: Training Grounds
-Will be pleased if the army is happy

A playful merchant who loves money. Gerold's occupation makes him wealthy, but he is a miser. He is a charming man who is skilled in the art of persuasion.
-Location: Guild
-Will be pleased if the traders are happy

Depictions of death and blood.