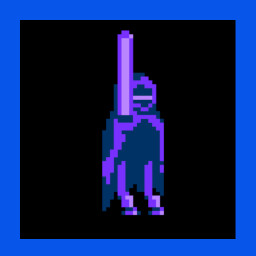 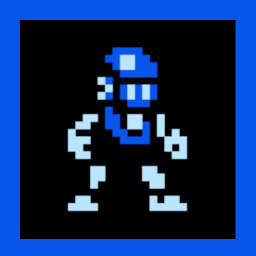 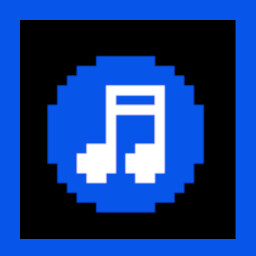 Orebody: Binder’s Tale is a run and gun shooter that takes place on the alien world of Orebody. Built using the constraints of classic 8-bit games, Binder’s Tale provides an authentic old school experience for young and old players alike. As an orphaned battle bot named Binder, players run, jump, and blast their way across Orebody in order to reach the Floating City of Galvanstad, a hovering A.I. fortress, to confront their makers and avenge the death of their mentor.

But that’s not all! The Steam version of Binder’s Tale contains a bonus 8-bit game experience, Orebody: Sand Ripples. In this short box-pushing puzzle game, players control a sand squid that is trying to save the Great Sand Sea Solorus from the destructive mining practices of the SolarSeed corporation.

With the Steam version of Binder’s Tale, you get it all! Play through the game’s campaign in Novice or Advanced difficulty modes. Try to beat every one of the game’s bosses in a row using only three lives in Boss Rush mode, or simply sit back and jam out to the game’s soundtrack in Jukebox mode.

This special release of Orebody: Binder's Tale will have additional extras such as achievements, rumble support, concept art, the official soundtrack, a high-quality in-game scan of the manual, and much more in the game to view!

Orebody: Binder’s Tale is part of the larger Orebody transmedia narrative universe. On the planet of Orebody, life is a struggle, alien factions quarrel, and power comes from deep in the ground.