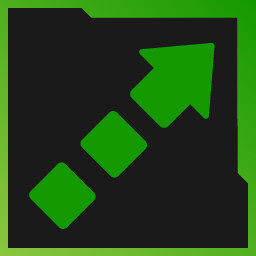 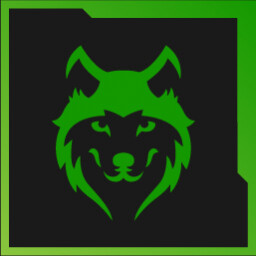 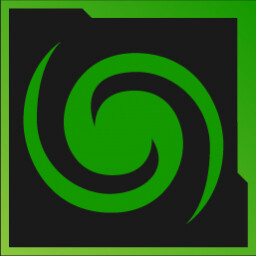 “To help re-balance both combat and economy as we add new features and content. Emphasis on keeping a good difficulty balance, and overall, keeping it fun.”

“As feedback is gained from the community the features and content for the game will probably grow. The final version with have; a quest system, additional environment obstacles, pet programs, more items and new avatars.”

“The game is fully playable on 7 difficulty levels. There are 12 different weapons, with a large number of possible upgrade drops, 28 different enemy types to defeat, 6 player avatars to choose from, avatar bonuses, pre-run weapon loadouts, and 46 Steam Achievements.”

“As features and content are added the price of the game may increase.”

“The community is invited to give feedback in the Steam discussion forums.”
Read more

The mainframe has been infected by a virus, and you must surf the neon corridors of the cybernet, or risk total system infection. Collect your arsenal, rezz, power up, battle hordes of glitches, and overpower the virus.

Play Crash Override as one of 6 avatars against a horde of enemy glitches. Experience the cybernet with its procedurally generated levels, neon visual style, and driving retro synthwave soundtrack.

Weapons - 12 weapons to collect - choose which to mix and match.

Onslaught - Shoot, dash, and maneuver to take down hordes of enemy glitches.

Loot - Access RAM, data and upgrades found in the cybernet.

Survive - Collect enough weapons and upgrades to derezz any opposition.