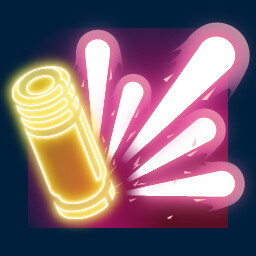 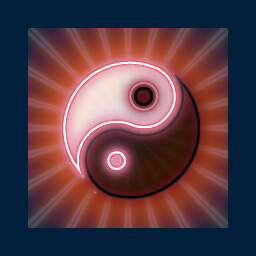 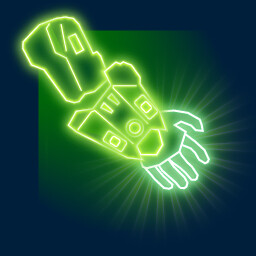 Shoot and blast your way through alien-infested mazes in Maze Blaze, a roguelike action shooter that’s intense both in color and gameplay. The goal is simple - enter the maze and gun down anything that stands between you and the exit. Your objective may always be the same but everything else is endlessly changing.

Each maze is a procedurally generated level where the enemies, items, and the maze’s layout itself is random. Not a single corner you turn will be the same as the last time you entered. Progressively tougher alien foes will try to take you out once you enter their proximity so you better be ready to shoot first and ask questions later. Modifiers scattered around each maze will augment your abilities and shots. Each pick-up presents a unique choice that’ll define your play style.

An Endless Maze of Possibilities - The gameplay is simple but the depth can be as complex as you want. Randomly generated mazes, enemies, and items make every playthrough its own, unexpected experience.

Play Your Way - Clearing levels and bosses, or fight through endless waves of mazes. On your own or with a friend. How you play is your own choice.

A Spectacle of Color - Take in a hyper-stylized, neon-color emblazoned Roguelike experience with captivating visuals that are stunning to look at yet never feel too overwhelming.