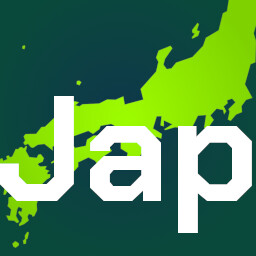 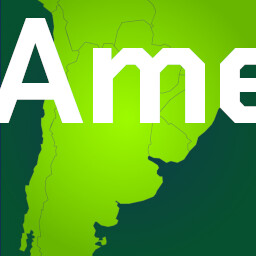 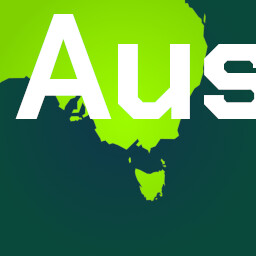 “ATCo2 is a casual/serious game from a very small independent game studio. The game is still in development. We published the game as an early access in order to get some feedback as early as possible. We are looking forward to any suggestions of further improvements and will consider any ideas that we get from the community.”

“The following features are planned:
”

“Actually the game consists of 20 levels that are fully playable.
You play as an air traffic controller and have to direct all planes to their target airports without any unnecessary detours.
To get to the next level, you have to keep an eye on the total CO2 emissions.
Each level currently has a duration of 5 to 20 minutes.
Some of the levels contain traffic waves that generate more planes for some minutes that you have to handle.
An easy wind system even makes that more difficult as planes get off course.
Playable ATC-regions / levels are:
”

“We don't plan to change the price during early access. But it cannot be ruled out that the price will change after the game leaves early access. Nevertheless, we will keep it very cheap.”

“We appreciate all suggestions for improvements and are looking forward to any feedback.
Community feedback is a very important part of the development process of this game, especially to fine tune different level-parameters and levels of difficulty.
But we will also evaluate all new ideas that we will get.
Players can contact us on Twitter, YouTube, our website, but preferable on the Steam discussion board.”

ATCo2 is a casual/serious game for aviation fans that want to learn more about sustainability impacts of aviation.

You play an air traffic controller on different locations around the world.
Your goal is to direct all planes to their target airports without any unnecessary detours.
To get to the next level, you always have to keep an eye on the total CO2 emissions.

Additionally you will get a lot of interesting information about the sustainability impacts of aviation.