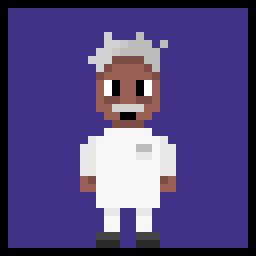 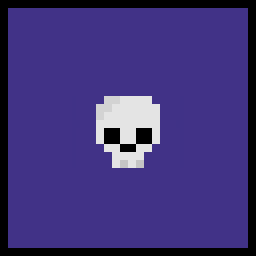 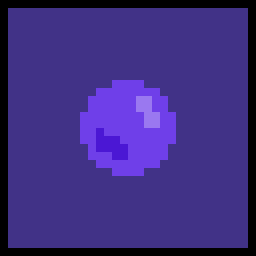 Go to hell is an adventure FPS with a pixel art style, you have to find items to advance in your quest and fight against angels.

-ZQSD or WASD or Arrows to move.
-Space or Shift to Jump.
-R to reload.
-Mouse to look and Left click to shoot.
-Ctrl to Rush (you need the first item to do that).

One day and without warning hell is unleashed on humanity, the armies of the devil quickly besieged the cities of the whole world plunging the earth in the most total chaos.

Before the flood of demons, god in person sent his armies of angels on earth but the war did not stop and the fighting raged even more.

Seeing the demons gaining ground the humans committed the irreparable : the creation of super humans, hybrid half human half angel ; the Nephilim.

With them they finally won the war but god realized this and while he had formally prohibited the hybridization of humans and angels he sent a final message to humanity.

His anger was immense, humans did not know how to defend himself and above all had disobeyed his orders his decision was made he will trigger the judgement day, the end of humanity.

You are the last alive Nephilim and the last hope of humanity because only an angel or a Nephilim can kill god in person.

A passage was opened towards the paradise your mission is : eliminate god and stop the end of the world.