The Starfighter セタパイタ is a realistic and cinematic 3D rail shooter. You are Paladin, a starfighter pilot who flies the Griffin Starfighter. The Griffin Starfighter is a gold colored two-seater in tandem, twin-tail, single rocket engine, extra-terrestrial spaceship with control-canards and double-delta wings. You are from a fictitious exoplanet called The Hive which is located light-years away from the Earth. The evil King Nimrod and his forces from an undisclosed exoplanet in a galaxy somewhere in the universe are conquering the universe. The leader of The Hive, Queen Crusher, opposes King Nimrod. You and your Radar-Intercept Officer named Wizard now have to fly in the Griffin Starfighter and vanquish King Nimrod and his forces wherever they may be. The Griffin Starfighter is equipped with Radar, wingtip mounted High Energy Laser Cannons and Fire-And-Forget Missiles. The Griffin Starfighter's fire-and-forget missiles have warheads that are more than 300 pounds penetrating blast fragmentation. The missiles' engines are solid propellant rocket motors. It also has Regenerating Shields and Turbo Speed Thrust Level. There are 6 missions for you to fly (6 different starting points but, only 1 ending, so that you will never be bored to play the game over and over again). You can replay a mission when you want to. At the end of each mission, you are required to fly through a Portal. You will be teleported to another location in the universe when you enter a Portal. The Portals are basically Wormholes that transport the Griffin Starfighter and its occupants Astronomical Units (AU's) or megaparsecs from its current position in deep space. 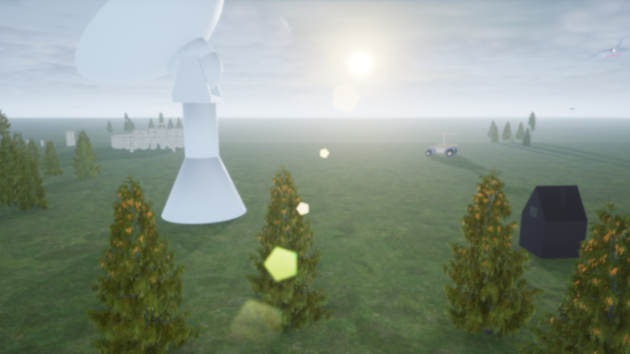 You can change camera views in this action game. You can look backwards and have a Zoom-In camera view. You are given a score point for each enemy target that you destroy. You are given 3 lives for each mission. In this video game you are given unlimited fire-and-forget missiles. You will have to fly defensively to avoid enemy laser fire and Hydra 70 rocket attacks. The battles in this video game are intense and Star Warslike. The aerial combat in this video game is like in the movies Top Gun and Top Gun: Maverick. You must avoid shooting friendly sensors-equipped satellites that are orbiting the planets in LEO. You also have to destroy King Nimrod's runway (without VASI or PAPI), blast pad, hangars, parabolic satellite communications (SatCom) antennas, water reservoirs, Armada Fighters, Spacecraft Carriers, Transport Spaceships, Cruisers, walls, lightpoles, Fletcher Laser-Guided Rocket (LGR) Launcher equipped Armored Buggies, unmanned combat aerial systems (UCAS), taxibots, aviation containers, air traffic control tower with weather radar, buildings, etc. There are lots of targets to shoot at in this game. Put your crosshairs or gunsight on the enemy and fire at will. Configure your starfighter's velocity setting and get the aerial attack angle to pulverize your adversary in mid-air. Come up with tactics to win every mission. 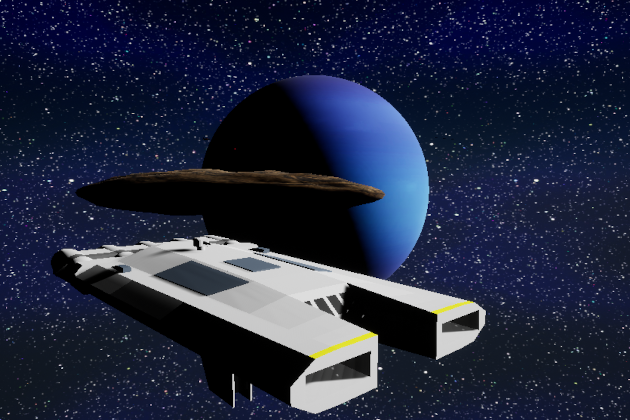 If you are able to vanquish King Nimrod and his forces, you and Wizard will be summoned by Queen Crusher to her Royal Palace on The Hive. There Queen Crusher will reward you and Wizard with medals and knighthoods. King Nimrod's forces and assets are found on Earth, on The Hive and at different planets in the Solar System. King Nimrod and his forces are mechanical extra-terrestrial (E.T.) lifeforms, while you (Paladin), Wizard and Queen Crusher are insectlike extra-terrestrial (E.T.) lifeforms. Fly in a spaceship to the prehistoric monument Stonehenge in England in the United Kingdom, an airport on Earth, Jupiter, Mars, a fictitious exoplanet known as The Hive, Neptune and a nearby cigar-shaped asteroid known as 'Oumuamua in this exciting, educational and fun rocket video game. 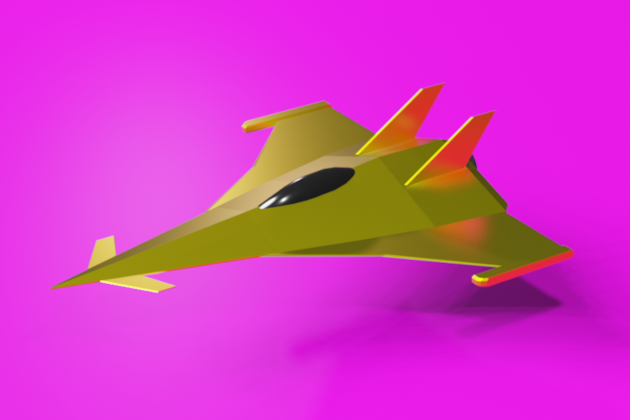 Some of the enemies in this game are Artificial Intelligence (AI) controlled enemies. This video game is like Star Fox for the Super Nintendo Entertainment System (SNES), Electronic Arts's Star Wars Battlefront II, Star Fighter for the Sony PlayStation 1 (PS1), SEGA's After Burner Climax and Star Tours motion simulator in Disney Hollywood Studios in Walt Disney World Resort in Orlando, Florida in the USA. 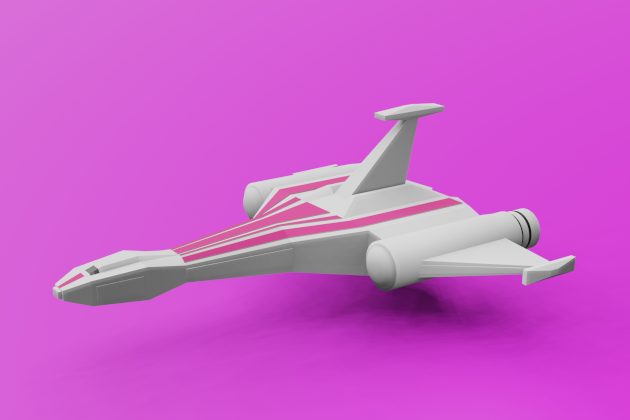 This video game is fast-paced and it has non-stop action. It has in-game instructions in case you forget what keys to press when you are playing the game. To play this game, you need to have marksmanship skills. You have to aim and then shoot at all enemy targets. The Starfighter セタパイタ is a war game. 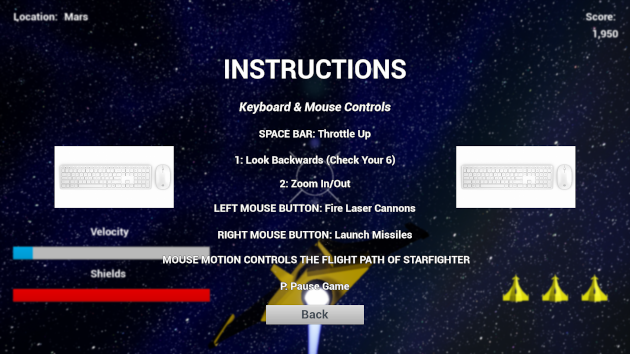 This game has arcade video game fun in the vein of Gates Of Zendocon, Toki and Ninja Gaiden for the Atari Lynx platform, and Teenage Mutant Ninja Turtles for the Commodore Amiga 500 platform. This video game is also just for youth and kids. 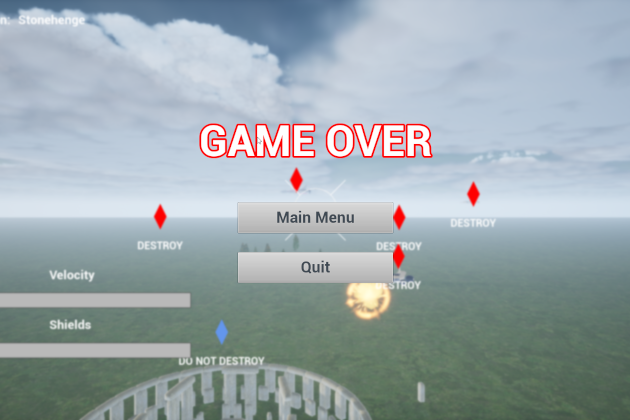