The Hero, the Legend, and the Villain
Prepare to head off on the adventure in NYYO, the forbidden kingdom!

NYYO, a 2D Action game, is inspired by the 90’s games. Players will play as V, the boy who dreams of adventures but was held back by the village’s rule. Once his best friend from the village, Far, has been captured by the king of NYYO castle, the adventure to save his friend has started. Players will find the familiar 90’s style of quests need to be solved and secrets throughout the game. Apart from the main game story, the subplot during the journey will lead to unexpectedness

Full of familiar old school game’s quests to be solved and secrets to be discovered. Apart from the main game story, the subplot during the journey will lead to unexpectedness. 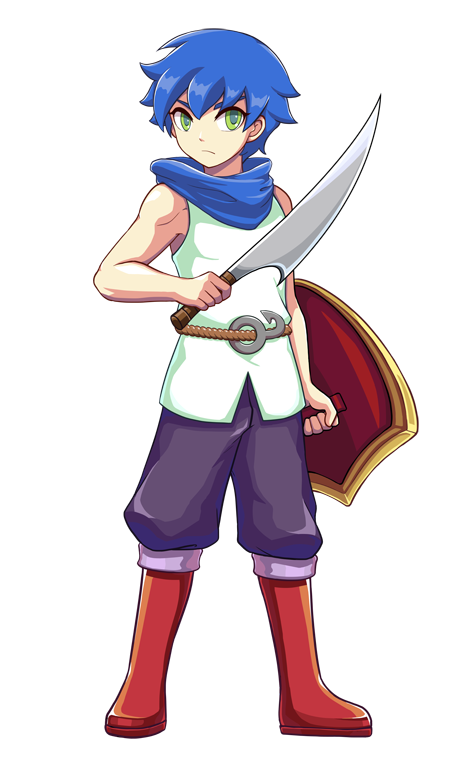 V
A young boy from Le village, the farthest small village in NYYO. Le has its own mysterious traditions like prohibiting villagers from leaving the village. Consequently, V always has dreamed of outside-the-village adventures waiting for him. Fa, his best friend, has to stop him from doing bizarre things. 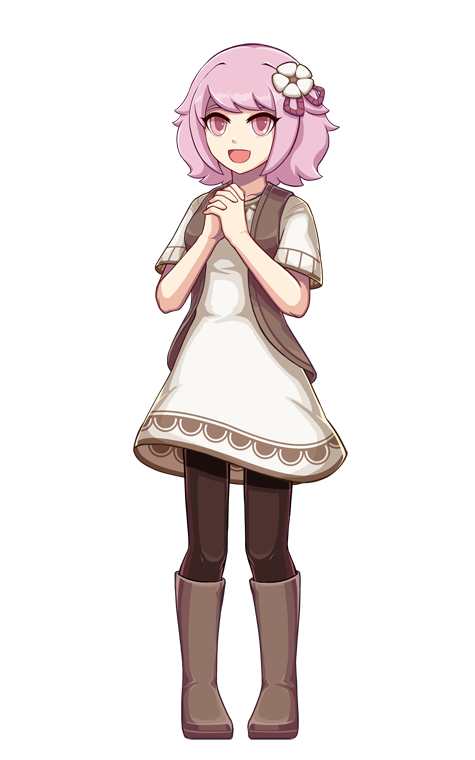 Fa
A girl who is V’s best friend. She is generous and always cares about others. She seems a lot more mature than V, although they are the same age. Unlike V, Fa is loved by the villagers for telling V what he is supposed to do.