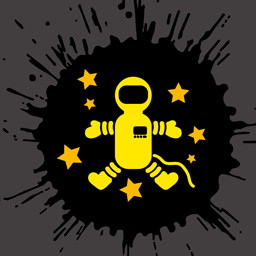 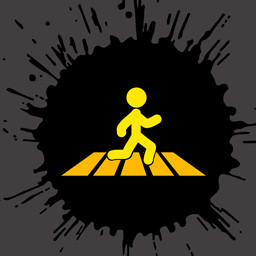 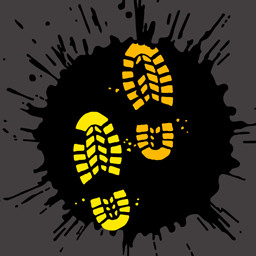 Just Sign! is a chaotic tower defense co-op for 1 up to 4 players. You have to work as a team to mine, chop, refine and craft turrets to defend objectives from fearsome enemies like ladybugs, zombies or flying whales!
In Just Sign! you not only have to overcome your foes, but also dynamic maps. While working you will have to avoid traffic, chase minecarts for resources, defend your ship from kraken and move bridges and platforms to achieve your goals!
Play solo or with someone on your couch or over the internet! You will have to build a range of turrets, but most important - work together!

Work as a team and stop fearsome enemies like ladybugs, ships and more, but beware different types of enemies need different tactics!

Get together and save the world or at least machinery, beehives, ships from destruction.

Gather your friends and play together up to 4 players on the same couch or over the internet. Gamepads and split keyboard are supported.

Want to play solo? No problem, whole campaign is designed for solo players too!

Take on the challenge

The game is easy to pick up, but should pose a challenge for everyone. You will have to communicate, divide jobs and also strategize! Different enemies and maps require different strategies - what worked on one map may not work on another.

Maps are dynamic! Avoid traffic, falling rocks, chase minecarts for resources, get on top of trucks, move platforms and bridges!

Seems simple? Maybe, but every map will still keep you and your friends on toes!