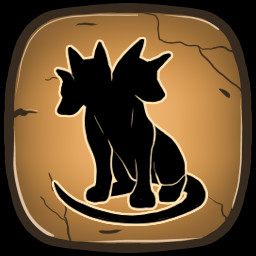 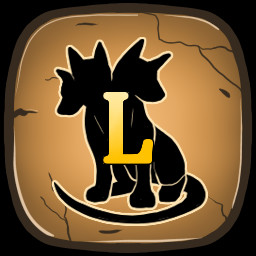 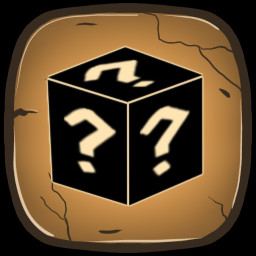 Race against the clock to deliver the gods' mail on time! Hermea is a third person speedrunner where you play as Hermea, an intern at Hermes' Delivery Service, who transports mail to Greek gods by traversing perilous environments on foot and using a variety of interchangeable abilities. The gods will throw everything they can at you to try and stop you, but with some encouraging words from Hermes, you can totally take them on!