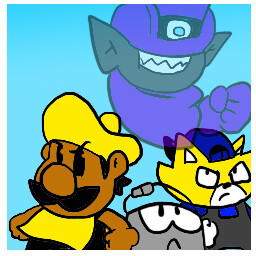 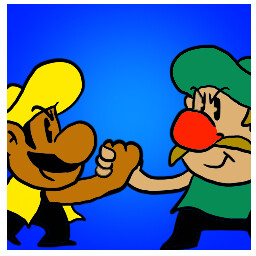 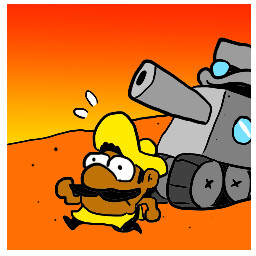 Taco Tower marks Pedro Sombrero's start as a hero. His goal is to reclaim the ancient spire of his ancestors from the rabid monsters that roam his homeland, Doon.
Pedro Land continues Pedro's quest to stop the monster invasions at their source in Death City, one of Doon's ancient landmarks.
Spicy Salsa contains a few harder levels. Pedro must take on a mysterious person who has stolen colors from Pedro's home!
Pedro Land 2 sees Pedro going on a great treasure hunt, full of great dangers and exotic locales!
Pedro Land 3 tells a story of a war against an invading army from the East!
Wicked Tower contains every boss encountered in the previous modes. Do you have what it takes?
Pedro Land, Pedro Land 2, and Pedro Land 3 also contain secret boss rushes!
Pedro Land DX involves run-and-gun action platforming like beloved games of the late 80s to early 90s, with a western feel!

Also comes with a free manual!