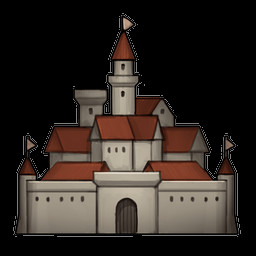 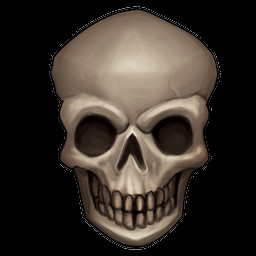 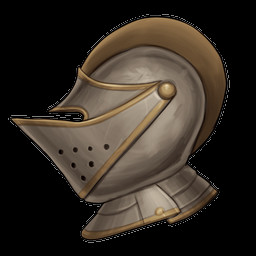 “Cryptr is currently stable with basic game progression in dungeon crawling and exploring the maps outside of dungeons. The autosave, leveling up, and most Steam achievements are also stable. We would like to continue working on Cryptr based on player feedback at this point for best improvements and areas of most interest for the player. For example, some ideas we have are to add more terrains to explore outside of dungeons, as well as more dungeons to crawl through and enemies to kill. Based on community interests, we would like to add at least 5 more dungeons to start with and could anticipate adding many more. In terms of enemies, we would like to continue adding as many as possible to give the game an unexpected feel when the player encounters them for the first time. We also have in mind the idea for new classes and abilities, such as a range or archer class with abilities that focus around the mechanics of using a bow and arrows. We hope to get new ideas for abilities players would like to see added whether for a new class or for existing ones. With any new classes, we will aim to add an additional unlockable character for each new class that represents a stronger version of their starting class. Beyond adding new maps, dungeons, enemies, and playable characters, we also would like to gauge player interest in adding side quests to the main story. The side quests would help facilitate powering up stats (e.g. adding more strength, health, or magic damage). We also want to continue working on the in-game inventory since this is still relatively new. Players can expect new items will be added to the game, most likely as quest rewards or as rewards for completing dungeons, or also as a reward for solving new types of dungeons that involve puzzles. With regard to NPC or non-playable characters, we hope to add a basic merchant NPC that could show up in various zones and offer inventory items that improve the player's stats or potentially give the player new abilities. We will also consider player feedback for improving lighting, FPS, rendering, music, and any other metrics of interest. As long as there is community interest in seeing new improvements there will always be dedication from our team to realize those improvements!”

“After Early Access, depending on community interest and feedback then further changes will be made. Aside from that there will be changes between Early Access and after Early Access such as adding additional items and other features like interactable NPCs to facilitate quest giving, side-quests aside from the main story, and more environments / zones / dungeons / enemies. There are many ideas for future development even including more player progression in terms of playable classes and stat updating / talent trees. We also expect to attempt to optimize as much as possible with everything in the game design (lighting, sound, camera, etc) based on testing and community feedback.”

“Early Access currently offers most dungeons in at least a minimal state along with two classes, mage and knight, which can be further upgraded by unlocking additional characters. The core of the game with HUD navigation, some Steam achievements, and player progression such as leveling up and stat increases are also stable with plenty of room for improvement. The autosave is also stable and requires no saving efforts by the player aside from using the same character names on the main menu, which can also be found using the main menu's side scrolling buttons (left/right) to scroll through the profiles saved to the player's drive.”

“Cryptr will not be priced differently after Early Access. While there will be more features, especially as there may exist community demand for new content / DLCs, the goal for Cryptr is to put the challenge in creating a fun game over profits.”

“Comments, email, paid testing and other general means of feedback from the community and experience developers will heavily influence the evolution of Cryptr.”
Read more

Cryptr is a dungeon crawler, hack and slash adventure style game with RPG elements. Cryptr aims to be a fun game featuring the works of many artists. Currently, Cryptr is single-player with multiple playable classes:

Early Access has released on August 31, 2022. Pricing will remain the same per copy during and after Early Access.