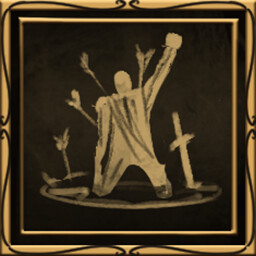 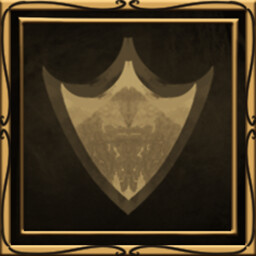 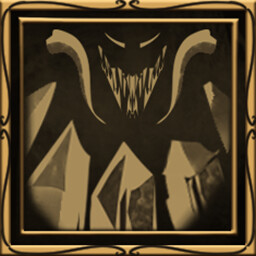 “The entire game is being built on feedback from players of different gaming backgrounds. We’re trying to have our system to be as flexible as possible in order to be able to accommodate new ways to play the game by adding unique and complex cards for example. Having the game out in Early Access will basically give a platform to the players to actually be part of the development life cycle of the game. Since the essence of the game is deeply rooted in creating strategies and combos, we are keen to have players share their vision about how we can make it even more fun and challenging.”

“If everything goes to plan, the game shouldn’t be in Early Access for more than a year. A lot of the post Early access systems are already in the works.”

“First of all, the entire story of the game will be unveiled, which means that we will release all the maps with their corresponding leader. The addition of maps will also create a deeper story which means much more NPCs, new enemies and bosses, more encounters and much more impactful player decisions.
We’re also planning to add at a minimum 2 new playable characters to the game with their unique cards and mechanics.
A puzzle will also be added to the game. It has been already designed and tested and we feel that it is a nice addition to the game’s flow. It will be optional and could provide a nice change of pace should the player want to further explore the Sands of Elmyr.
A co-op mode is also being discussed with the team. The design is still rough, this is something that we’re going to try and achieve if possible.”

“There’s a lot of ready made content in Early access for the players to enjoy an endless number of runs! There are multiple war stories that the player can go through, and this will surely make each run unique and different from other runs.
There will also be 2 fully playable characters and each of them has unique spells and mechanics.
Three maps will already be out as well so there will be a big host of challenging combat encounters and bosses with multiple difficulty levels.
We will be regularly updating the game during Early Access, especially by taking into consideration player feedback and ideas, which is key to our development.”

“One of the perks of buying the game during early access and being part of the development journey is getting the game at a discounted price. Once the full game is launched, we’re predicting that there will be a price increase.”

“This is our number one priority. Having the community involved is crucial for us. We will be in constant communication with the players on our Discord channel and on the steam forums. We will host as many Q&A’s as needed and be directly available to anyone to make sure that all player feedback is well received and taken into consideration in improving the game. Due to the Strategic nature of the game, some players are already finding very fun and unconventional methods to win. And we are always looking forward to seeing more of that.
We’re excited to nurture a passionate community and engage with everyone on a daily basis in order to build the best possible version of the game.”

Beautiful, engaging, in-depth & addictive; Desert Revenant is a roguelike deck-building RPG that emphasises game knowledge and skill over grind. Taking place in an interesting and storyful world, where the sand hides secrets, and revolt is in play, there are many interesting and dangerous enemies and bosses that you will run into as you forge your path through Elmyr. Think about your every move and make careful decisions in hand-crafted encounters as you cut deals with Jinn and humans alike in your adventures amongst the dunes.