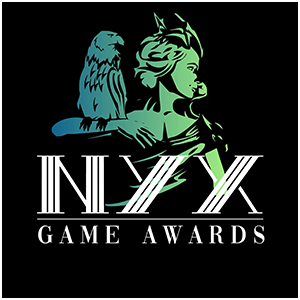 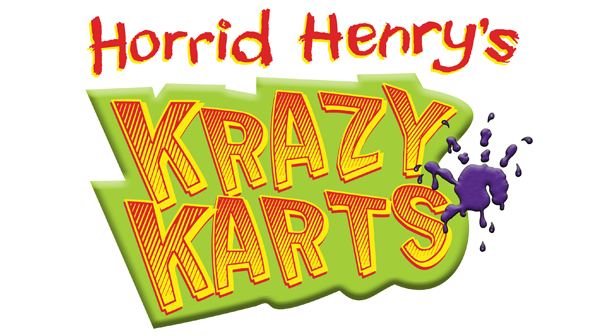 Play as Horrid Henry or compete as one of his friends, as you race through 40 levels of multiplayer mayhem set in Henry’s extraordinary world. Perform amazing tumbles to gain airtime points, pull off perfect pranks, collect awesome power-ups, and deploy crazy character transformations to become the ultimate Horrid Karting Hero.

Fun, Fast and Frantic, this non-stop action-packed side-on racer will keep you entertained for hours!

Compete against friends and family using the exciting split-screen multiplayer mode. Up to 4 players can race using one PC, just connect up additional controllers, grab a seat and get ready to race. 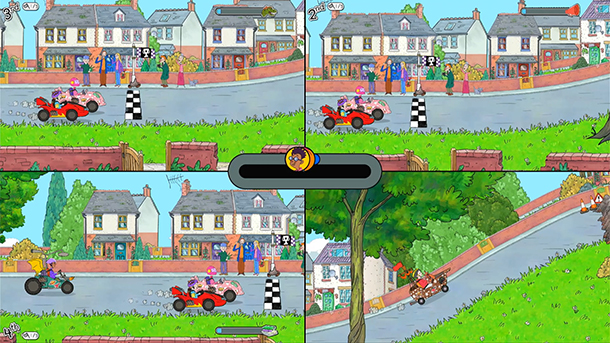 Visit Henry's Kart Workshop to create the coolest customised kart around. Change the wheels, select the best engine, then add funky stickers and cool paint effects. Can you create the funkiest kart ever? 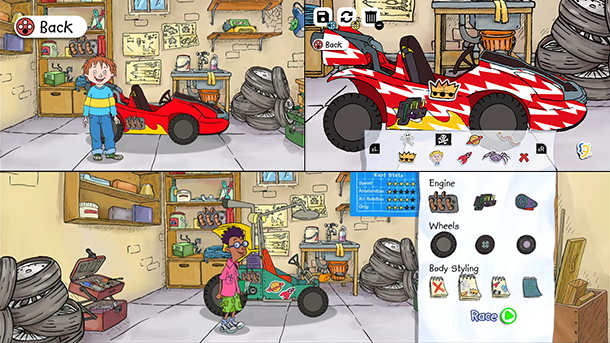 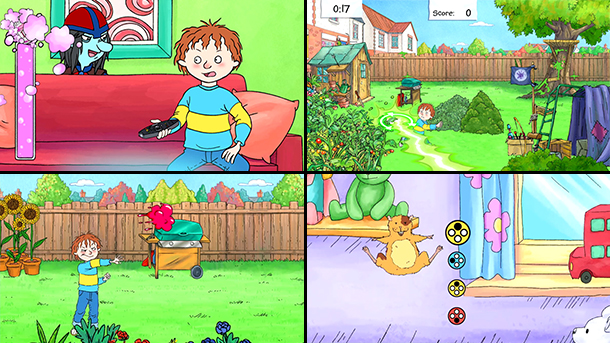