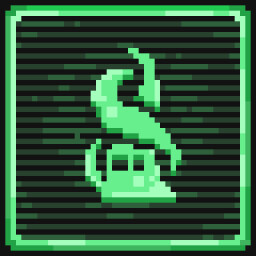 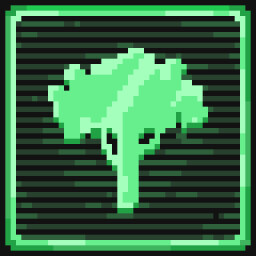 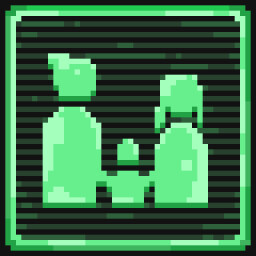 In 2045, a huge building was built in Yeouido, Seoul. The height is so high that nothing is known about it. The 1% of Seoul citizens who were selected enjoy a happy life separated from the outside world at this super-large tower called "Kukuru Tower."

The dictatorial government "Unreality," which controls Seoul based on the Kukuru Tower, controls Seoul by pleasure using the highly addictive "Kukuru Candy." Ground Z, a vigilante group to overthrow Unreality, prepares for the final fight and visits you, a former famous agent. Are you ready to climb the unknown tower, Kukuru Tower?

The Player performs all movements and battles with one operation of the 'Jump Attack Slash'. The player has to climb up against the receiving doll robots, whose only goal is to drop the player. The player can either execute them stylishly with skilled controls, or get hit and fall down.

The interior of Kukuru Tower, separated from the outside, is a very crazy place. Cute doll robots and super cool backgrounds of various concepts await the player. A player has to deal with their tactics and overcome them.

An attractive world and story.