Our Fate Forsaken - Yaoi BL Visual Novel
Developer
ChaniMK
Publisher
ChaniMK
Zeph passed away and became an angel. He first meets Archangel Gabriel, who is very possessive of him. And on Earth, he meets Asa, with who he feels a connection. Gabriel used to be his guardian angel, and Asa is still his soulmate. It's no wonder the two are fond of him. Maybe too fond of him..
All Reviews:
1 user reviews - Need more user reviews to generate a score
Release Date:
Developer:
ChaniMK
Publisher:
ChaniMK
Tags
Popular user-defined tags for this product:
Casual Simulation Visual Novel 2D Anime Text-Based LGBTQ+ Romance Supernatural Indie Multiple Endings Story Rich Singleplayer
+
Reviews
All Reviews:
1 user reviews () All Time 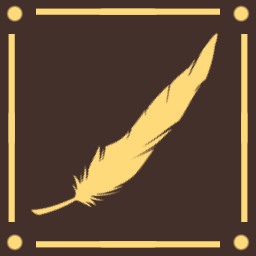 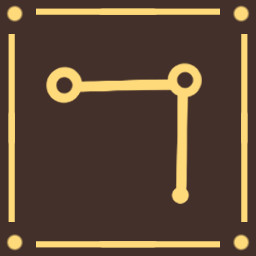 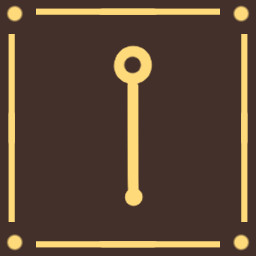 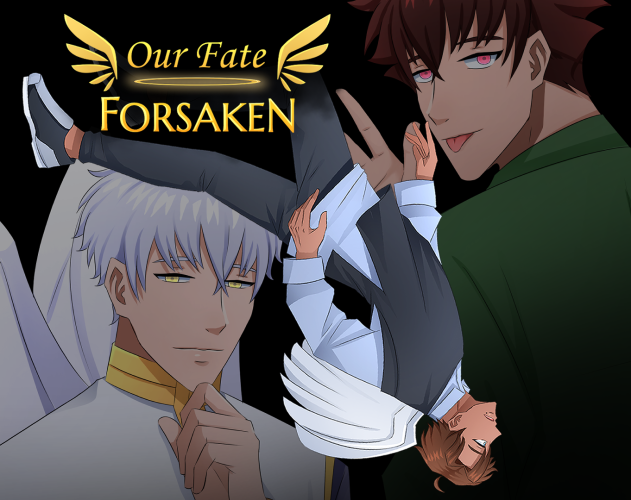 After his death, Zeph became an angel, but he has no recollection of his time as a human. In the afterlife, he meets Archangel Gabriel, who is oddly possessive of him. One day, Zeph decides to visit Earth and encounters a human named Asa, with who he feels a strange connection.

Gabriel used to be his guardian angel, and Asa is still his soulmate. It's no wonder the two are strangely fond of him. Maybe too fond of him... 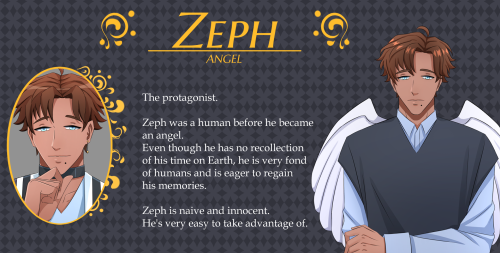 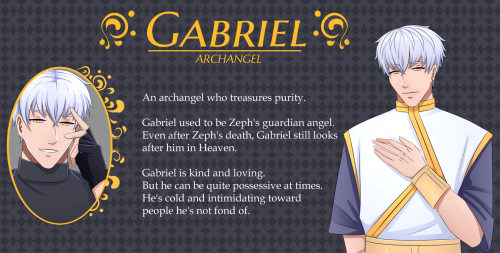 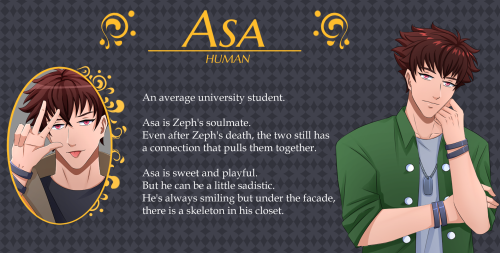 
Credits to Dova Syndrome for background music and music used for the trailer.
Credits to Zapsplat for sound effects.