Adventures of the Old Testament - The Bible Video Game

Buy Adventures of the Old Testament - The Bible Video Game

Please note this is an early release/unfinished version of this game. This game will have constant free updates including new animations of biblical stories and new levels of gameplay updates on a biweekly to monthly basis. We have added story, exaggerated, and edits parts of gameplay to include more fighting: (FOR EXAMPLE: Noah defends the Ark and fights off bad guys while getting the animals on the Ark; he also has special fighting powers…) The animation side of the game sticks to the Bible and doesn’t stray away from our interpretation of it at all.
Also this is not a AAA game, this is meant to be a fun gamified experience of the Hebrew Scriptures. This game was developed by believers with a mission to allow people to experience and interact with Biblical content in a different way. This is not meant to replace the Bible. 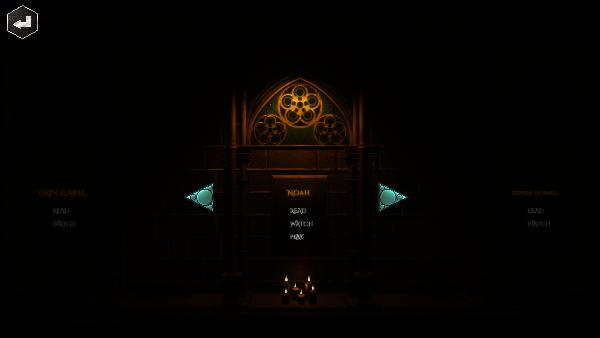 Journey through the chapters of the Old Testament with role-playing scenarios of some of the most iconic characters in the Bible. 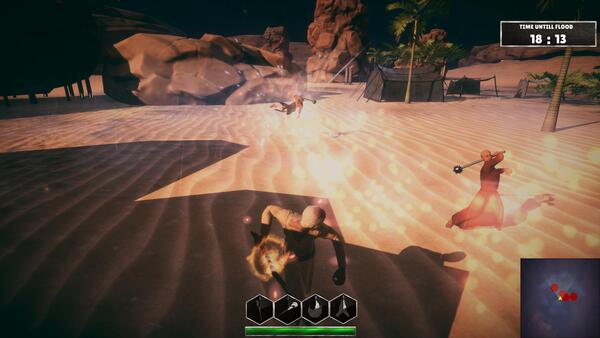 Play in 3D action-adventure RPG, assuming the roles of characters like Adam and Eve, Noah, Abraham, and many more!