Check out the entire IDMSoft Game Studio franchise on Steam 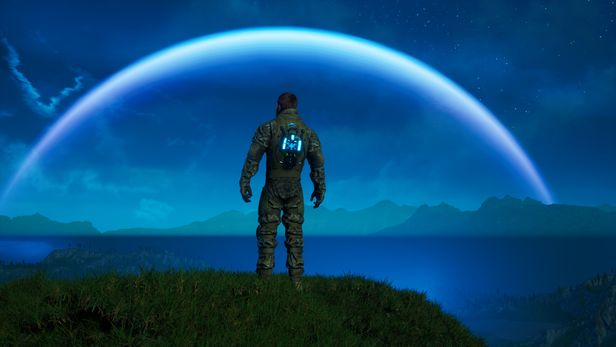 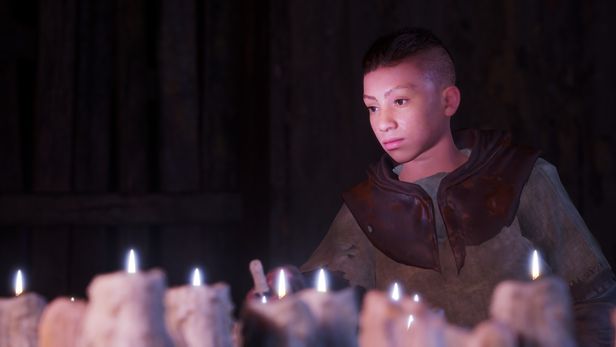 -Gunplay - Gather weapons ranging from Assault rifles, SMGs, Guns, Rocket-launchers , and other magical weapons with amazing abilities
-Shield and Cover- Use shields and covers to maneuver around the battle arena and strategically plan your next move.
-Booster - Use the movement booster to boost your movement to shake enemies aim and find the right timing to hit your finishing blow
-Magic - Use the abilities granted to you by Kelithador ranging from elemental magic, dark magic, space-time magic and others 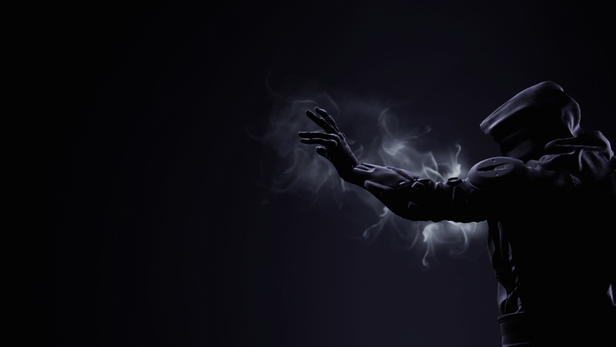 -Customizations: customizable character look
-Weapon Upgrades: Gather weapon parts and use them to upgrade your weapons
-Stats Upgrade: You can use another upgrade system to further enhance your gear weapons and items
-Useable Items: Gather items of many usages, ranging from magical cloaks to magical mana enhancers
-Advanced Skill Tree: learn and upgrade more than 20 non passive Magical Skills and another 20 passive essential skills
-Dynamic Character Builds: No classes, your build, your experience
-Trading Mechanics: Trade your way to obtain more money, haggle and find items that traders might need to trade for less money. Traders differ from one place to another.
-NPCS: learn more about the world through the NPCs and help them to gain their respect.
-Branching Story line: the story branches multiple times for each situation in the story. Try to be alert at all times.
-Conversation System: remember that any reply might lead to a change in your story
-Multiple Endings: The branching story line results in multiple endings 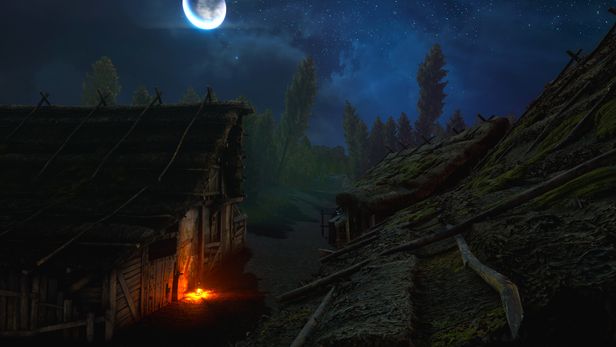 -Loot: Gather flowers, Blueprints, GemCores, gems. weapon parts weapons and many more item types each of which has a unique use and need
-Explore for more: Our world is rich with amazing things you can find and people you can meet. Also remember timing is important.
-Live world: In Areas, the world is alive and it not only reacts to what happens to the story. It also has its own story to tell. The world of Eternal Spectre is alive!
-Gangs: Clear out gang camps and try to beat their head quarters to secure a safer environment for Areas's locals. Each gang has it's own dynamically generated story.
-Hidden treasures and Stories: For every place you visit there is a reason it exists. Hunt for rare items, treasures or an untold story.
-AND MORE We made sure the world and story of Eternal spectre is full of many Secrets many of which will be hidden for a long time. Try to find out as much as you can the Journey is worth it!

Eternal Spectre is an Open-World RPG-Shooter with aggressive gunplay and intense action. As such, blood is frequent, and core to the experience. The game has strong language, and scenes some may find distressing.