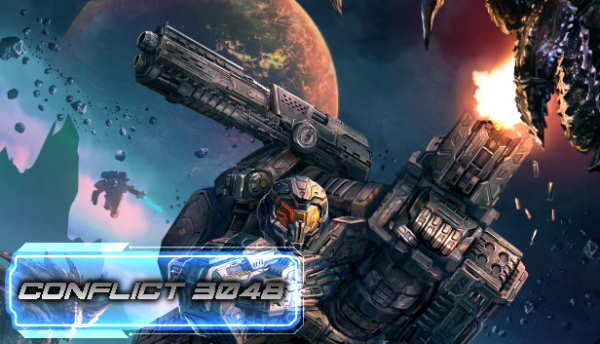 You play as a commander in the invading army on an alien world, documenting your trials and tribulations as you wage war against the alien hordes. Your tour of duty begins in a small listening post near the front lines and soon has you fighting battles against hundreds of aliens in do or die actions.

At your disposal are infantry with assault rifles, flame throwers, heavy combat shotguns;mechs with laser rifles and flame throwers, medics with the latest in battlefield healing technology and also air support and artillery. Throw into the mix armoured personnel carriers that can fly to anywhere on the battlefield and you've got yourself a force worthy of eliminating the alien enemies.

If you tire of the main campaign you can edit the missions with the editor with the touch of a button, or craft your own new campaigns with full scripting support. The scripting, editing and customisation ability is all documented. In fact the game even ships with source code if you wish to make further changes to the game mechanics. Switching between editing mode and play mode is seamless.