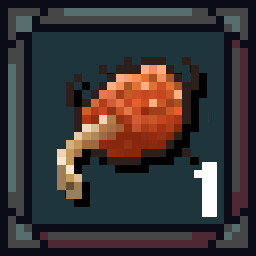 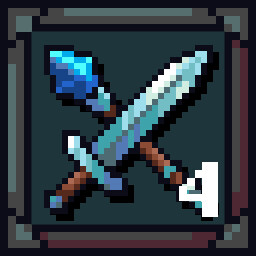 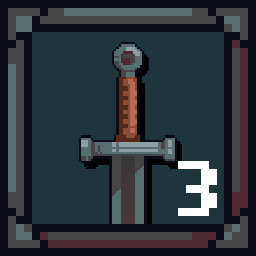 “For me, Early Access is an incredible opportunity to let the community try my game and get valuable feedback that will help expand the game with new features and mechanics.”

“Around six months, taking into consideration all the new game mechanics and player feedback.”

“The full version will include more characters, weapons, artifacts, and maps. There will be a greater variety of weapons and character upgrades, plus more monsters and bosses to face during your runs.”

“All the core game mechanics have been implemented, and the game is fully functional. You can enjoy:

Between runs, you can rest in the Hub, where you can upgrade your weapons at the Blacksmith, switch between characters, improve their abilities, as well as exchange resources on the Market.

The game can be played with a keyboard and mouse.”

“After release, the price will depend on new features and content, but I expect it to be a little higher.”

“I will closely monitor the Discord server, Steam forums and email for player feedback. My goal is to respond as quickly as possible and have a constant dialogue with the players.”
Read more
Check out the entire IndieForge franchise on Steam

Crimson Dawn is a bullet hell survival game inspired by Vampire Survivors. Each run for one of the 3 unique characters makes you stronger by unlocking new talents, weapons, and combinations. Create your own build in the Hub and survive all 5 stages.

All weapons and spells attack automatically, so all you have to do is avoid enemies and try to survive.

You decide how many quests you want to take on and what you’re willing to risk. More quests mean stronger monsters—or maybe even bosses—but also better loot.

Rest in the Hub

This is your home and the only place to take a breather between battles. Rest at the Inn, visit the Blacksmith, or exchange resources at the Market.

During fights, you earn materials and coins. Use them to get new abilities, upgrade weapons, or even unlock new characters. Each quest you complete will earn you even more resources.
Every weapon in the game has its own upgrade tree, as well as its own game mechanics.

© Purple Lake Tmi. Published by Gameforge 4D GmbH. All rights reserved. All
trademarks are the property of their respective owners.