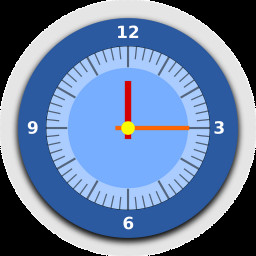 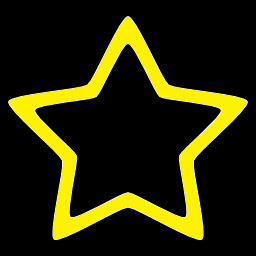 “Early access is a great way to get feedback and improve the final quality of the game.”

“3-6 Months. DopeMine Arena has a reasonable scope and well defined goals, it will not languish in Early Access.”

“The full version will offer a completed experience with all the weapons, progression, and unlocks implemented.”

“At launch of Early Access the game will have be feature complete but content incomplete. The full game loop will be playable with weapons and progression implemented but some advanced combo weapons and secret unlocks and the Overtime game mode will still need to be implemented. All the features in the 'About this' section of the description with the exception of 'Overtime' will be present.”

“The price will rise slightly on full release.”

“I hope to gather feedback and bug reports to improve the final product. I will be active in the Steam forums, Discord, and Reddit communities for the game.”
Read more

The goal in DopeMine Arena is to survive as long as you can, choose your weapons and items to help you survive the onslaught. Weapons fire automatically and no aiming is required.

Weapon Combos, Unlocks, and Achievements wait to be discovered.

Many weapon and secondary combinations.

Level up and choose wisely. Each run will be different, find the best combinations and hope you roll well.

Choose not only how you progress, but also how your enemies scale.