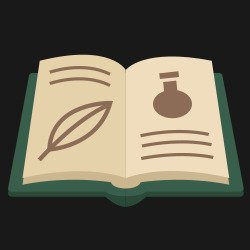 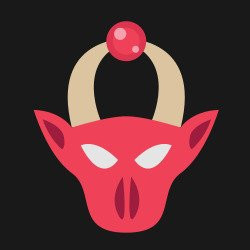 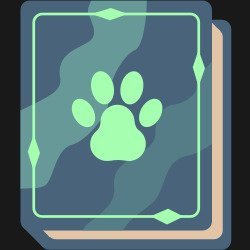 “There are still many features I want to add to the game and build on top of current amount of content, however, I would like some feedback from players to decide on which direction to take the game in from here.”

“I plan to add more content such as new skill points in the form of perk books and 3 more maps that conclude the story of the game, all while retaining the core gameplay. I also plan to add sound to the game.”

“See the About section for info.”

“I don't plan to change the price.”

“I encourage players to join the game's discord server and discuss bugs/features and general feedback to know which kind of themes players would want for the additional skills also known as perk books.”
Read more

You are a soul without a body floating around in a world where a mysterious elemental corruption has started to spread. With the help of a long necked cat, you gain the ability to rebirth into other dimensions to find the source of the corruption and eliminate it.

Feartress is a new take on the genre of incremental games where you go on a journey to collect all the 21 elemental pearls and restore balance to the universe.
You build up a settlement in each world and destroy enemy structures to find loot and unlock new perks. Collect epic and legendary gear to help you venture into new worlds with increasingly powerful enemies.