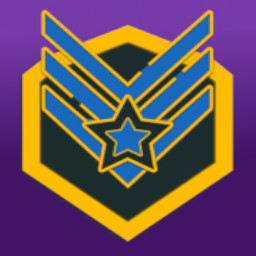 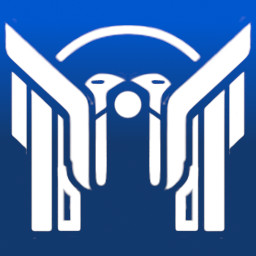 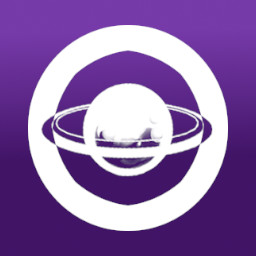 Welcome to the SS Gallaway of the Aster Force. Your mission is to put an end to the recent rise in pirate activity in sector 7184. The group known as the Specters currently have control over the sector and are charged with crimes piracy, smuggling, arson, kidnapping, extortion, and many more . You're orders to execute these pirates and bring order back to the sector. As a new recruit to the Aster Force you will have the honor of piloting the standard Dragonstar class fighter.

Protect the Sector and test your skills by completing Patrol Missions

View your progress on the Achievement track.