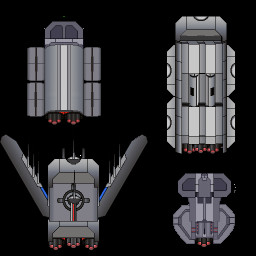 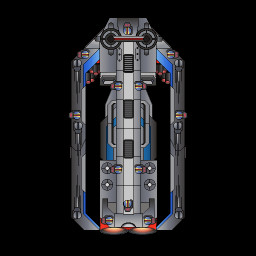 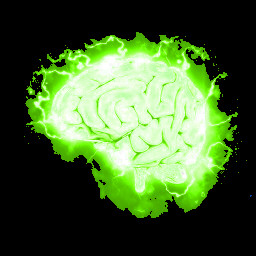 Humanity flees a disaster in the Terran Republic, but only a handful survive. These survivors flee into the galaxy in whatever ships can be retrofitted for multi-generational deep space survival. These Arks hold the last of Humanity. The remains of the Republic’s worlds are hurled at super relativistic speeds ahead of the Arks, seeding the space before them with deadly asteroids.

-Take control of an Ark and defend it from threats without... and within

-Build your flotilla & upgrade your Ark

-See how long you can keep humanity's last hope alive! 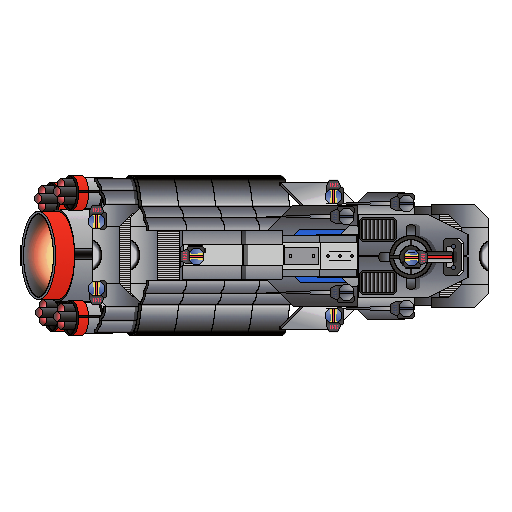