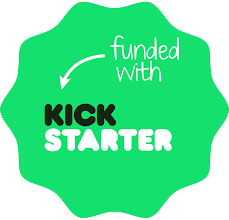 Check out the entire HeartCoreDev franchise on Steam

This game plans to unlock in approximately 6 days

CHECK OUT OUR RELEASED GAME

NOTE: The demo is ALL-AGES only! Please check our discord server for more information.

The Symbiant is a visual novel about two adult men, both from vastly different worlds, embracing their sexuality and their newfound romance. It is also a tale of interstellar friendship and being gay in space!

In the year 5066, Danya and his alien friend Juniper are manning The Ameretat, a humble spaceship that transports goods across the Milky Way.

After a troubled transport gig that left their beloved ship in need of repair and their bank account empty, the team is offered a generous deal they cannot refuse: transporting a beautiful and mysterious alien who calls himself Brahve.

Sometimes at night, Danya hears strange things from Brahve's room. What could he be hiding in there? And how will it affect the connection that's quickly growing between the two men?