If the 18+ option is selected in the game, there is brief partial nudity (topless females) (Fanservice)

No scenes of explicit sexual content in this game, but has innuendo and heavy flirtation. 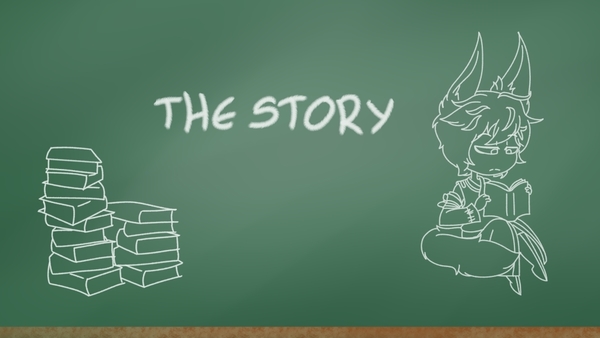 The main character is an American who was recently fired and has no prospects. The only job he can find is teaching English in Japan and decides to go, despite knowing nothing about the culture or not even speaking a word of the language.

Upon arriving in this new country, he happens upon a very strange pair of spirits which he is stuck with for the next year.

Will he be able to stick it out through the year or will the two spirits drive him crazy? 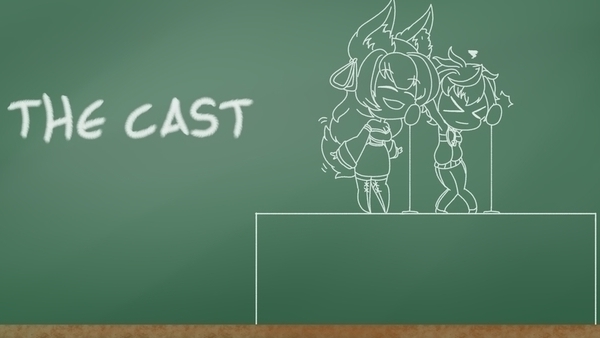 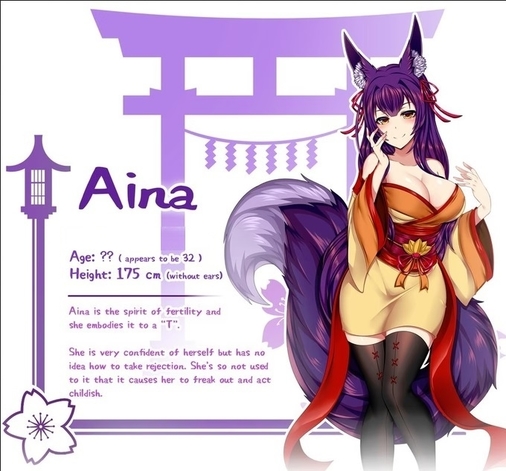 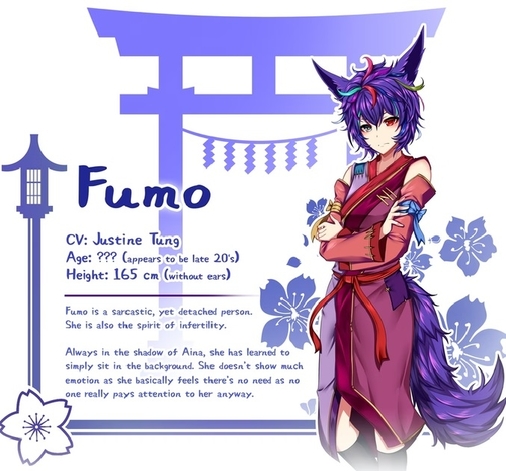 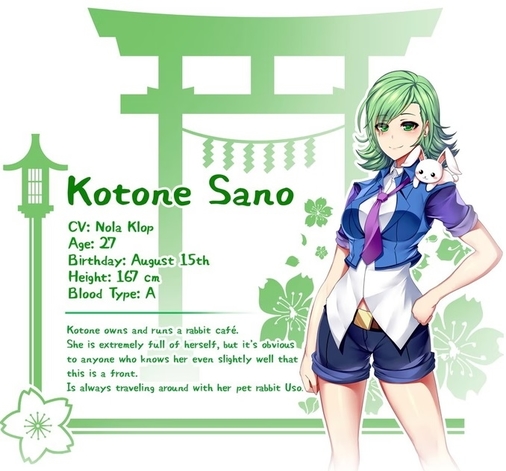 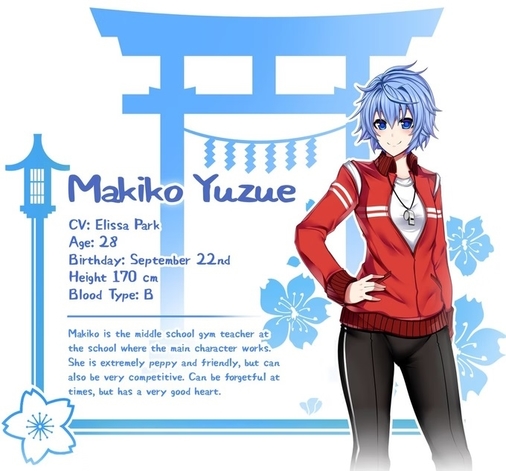 This game DOES contain fanservice in it, but there will be an option for a censored version in-game. It will be M rated, but only for the fanservice options. There is no H in this game.

- 4+ romance routes each with their own ending

- FULLY VOICE ACTED. No "partial" voice acting, this game is fully voiced from the word "Go" (The only exception being the protagonist who is silent for that immersive feel)