Fracked
Developer
nDreams
Publisher
nDreams
Stranded in a remote mountain facility, you play as a reluctant hero forced to defend the planet in a final stand against a legion of interdimensional enemies. Take aim and run head-first into explosive action as you shoot, ski, and climb your way across an extreme adventure.
All Reviews:
Mixed (27) - 66% of the 27 user reviews for this game are positive.
Release Date:
Developer:
nDreams
Publisher:
nDreams
Tags
Popular user-defined tags for this product:
Action Adventure Action-Adventure Shooter FPS Singleplayer Violent VR
+
Reviews
All Reviews:
Mixed (66% of 27) All Time 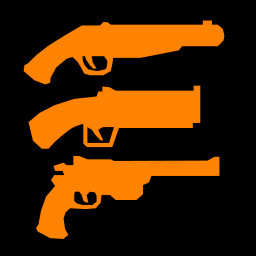 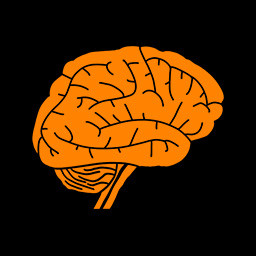 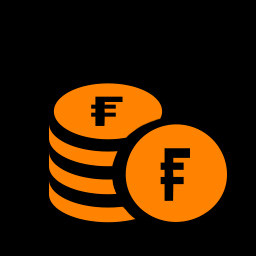 “A satisfying and fun romp that you would have to be made of stone not to enjoy.”
God is a Geek

“My favorite part of Fracked is that it just works.”
Destructoid

From the creators of the ground-breaking Phantom: Covert Ops, Fracked seamlessly collides relentless “run and cover” gunfights with free and fluid skiing and climbing, in trailblazing fashion. Uncompromised, audacious, and unashamedly stylish, Fracked grabs your VR headset by the motion controllers and delivers an ass kicking game that has been made from the ground up for virtual reality platforms.

BE THE ACTION HERO
Grab your gun, cock it, and take aim as a maverick war hero thrown back into the fight. Experience innovative VR gunplay that ingeniously blends improvised run and gun combat with a 1:1 grabbable cover system. Move freely around the battlefield to outflank, outsmart, and outgun an escalating threat with your arsenal of deadly, fully interactive weapons.

FEEL THE ADVENTURE
Venture through a harsh and dangerous mountain locale by seamlessly transitioning between a host of first-person free movement methods. Physically lean into the bends on your skis to master the slopes at high speed. Reach out and hold on for your life as you climb and zipline far above the ground or perform audacious base-jumps to elude your foes. No rails. No limits. No mercy.

SAVE THE PLANET
The corporation dug too deep unleashing the ‘Fracked’ from the depths below. Across one day, take on an interdimensional army that combines hive mind mentality and gun-wielding supremacy - the perfect targets to unload round upon round into. Fracked is in-your-face action with a cutting commentary on corporate greed and the climate change emergency. Save the day, to save the world.