The Adventures of Mr. Hat 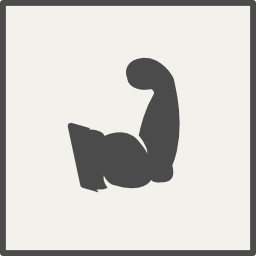 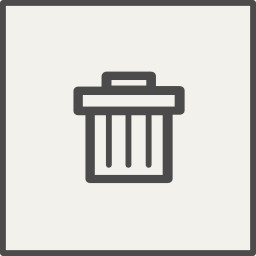 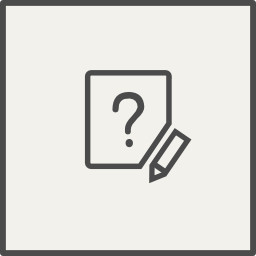 “While the core mechanics of The Adventures of Mr. Hat are ready, the game still can grow and evolve a lot. Early Access is a perfect place for it to reach its true potential. We believe that letting players experience the main content and actively interacting with them to collect their feedback will allow us to improve the game and make it much better than it would be without this Early Access stage.”

“Our plans are for this EA stage to be about 6 months long. But that is not written in stone: we will be open to our players' feedback and ideas from the beginning, so that period can be expanded to meet their expectations until the game is ready for its full release.”

“Generally speaking, the full release version of the game will contain more interesting content, such as more new levels and other creative ways to play.
-More interesting levels
-Workshop mode”

“The Adventures of Mr. Hat will be entirely playable since its launch on Early Access, which means that you can enjoy 60 levels in the current version.”

“The price of the game will increase when the game moves to full release. It is a good choice to buy it now. You will not only get the game at a lower price but also participate in the evolution of the game.”

“We will follow up on the questions and suggestions raised by players in the community together with the publisher Fun Quarter, and actively adjust and develop the game, so that every player can participate in the evolution of the game. If you have any questions or suggestions, please feel free to contact us via Facebook, Twitter, or our email (funcs@funqtr.com).”

Buy The Adventures of Mr. Hat