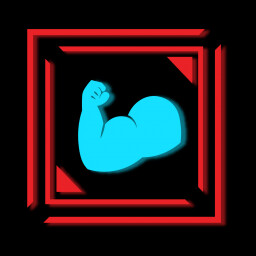 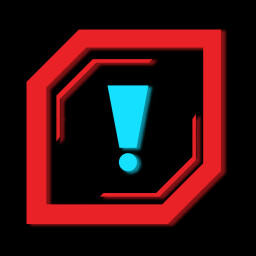 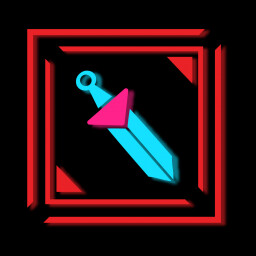 “Just discovered World of Haiku, and it's 1000% better than any Linux lab I've had before.”
n/a – @battlejams on Twitter

“They need to guide you down a path, and they do this really well. I really like this!”
10/10 – Neal Bridges

“I have learned more about cybersecurity playing The World of Haiku than reading books. Largely, due to the hands-on experience that is developed with the ability to repeat key concepts, such as system and network navigation in the Dojo feature inside three different levels.”
n/a – Anton Thomas on LinkedIn

The World of Haiku takes you through an amazing cyberpunk RPG adventure in a world where the only way you will survive is to constantly learn new hacking skills. Set in a highly digitized society where giant megacorporations and covert government agencies fight for control, play the part of freelance hacker team operatives that work in the shadows of the Grid.

With each mission, you will gain a core understanding of how the real Linux operating system works and how to control true-to-life cyber tools like JohnTheRipper, Hydra, Nmap, Ping, SSH, and many more. Everything you learn in the game powers you up even more in real life. Surf the Grid, hack into Megacorps and decide your path in the game and in the real world.