It's On You
Developer
Real Direction LTD
Publisher
Real Direction LTD
It's On You is a narrative driven FMV game where your choices matter, affecting the outcome of you, the player as Curtis and those around you. Stuck between a world of crime and violence, in the wake of gang grooming gripping the community and a potential career of international football.
All Reviews:
6 user reviews - Need more user reviews to generate a score
Release Date:
Developer:
Real Direction LTD
Publisher:
Real Direction LTD
Tags
Popular user-defined tags for this product:
RPG Interactive Fiction Education Tutorial FMV Choices Matter Conversation Dynamic Narration Multiple Endings Narration Casual Nonlinear Story Rich Drama Psychological Cinematic Dark Singleplayer Indie
+
Reviews
All Reviews:
6 user reviews () All Time

Languages:
English
Title: It's On You
Genre: Casual, Indie, RPG

Buy It's On You

It's On You is a narrative driven FMV game set in the UK highlighting the knife crime epidemic happening among british youth and the impact on those involved and their families. You play as Curtis, making choices affecting the relationships and the outcomes of characters lives throughout the story. 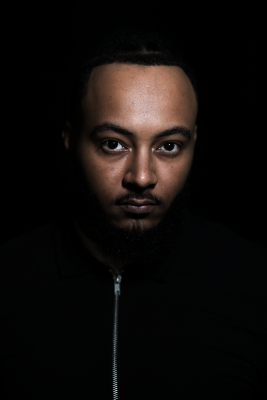 A potential future in international football, loyal to his friends to a fault, choices you make as Curtis will have a lasting impact for him and those he cares for. 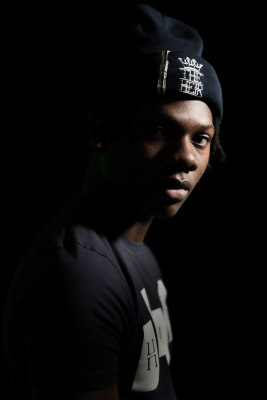 A loyal friend lead down a dark path and groomed into gang violence, will you stick by his side to the very end, or make your own path. 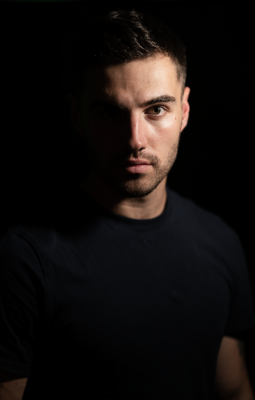 Looking to make a name for himself, following in his brothers footsteps, picking up where he left off. Money is the name of the game, everyone's got to make a living, just don't get in his way...